Manchester United are ready to rival Tottenham Hotspur for the signing of Lille starlet Boubakary Soumare at the midway point of the campaign, according to French website La Voix du Nord, as cited by The Daily Mirror.

Both United and Spurs are in discussions to sign the 20-year-old Lille star next month to strengthen their respective squads.

The report states that both clubs are in the market to sign midfielders to increase their chances of securing a top-four finish at the end of the season. 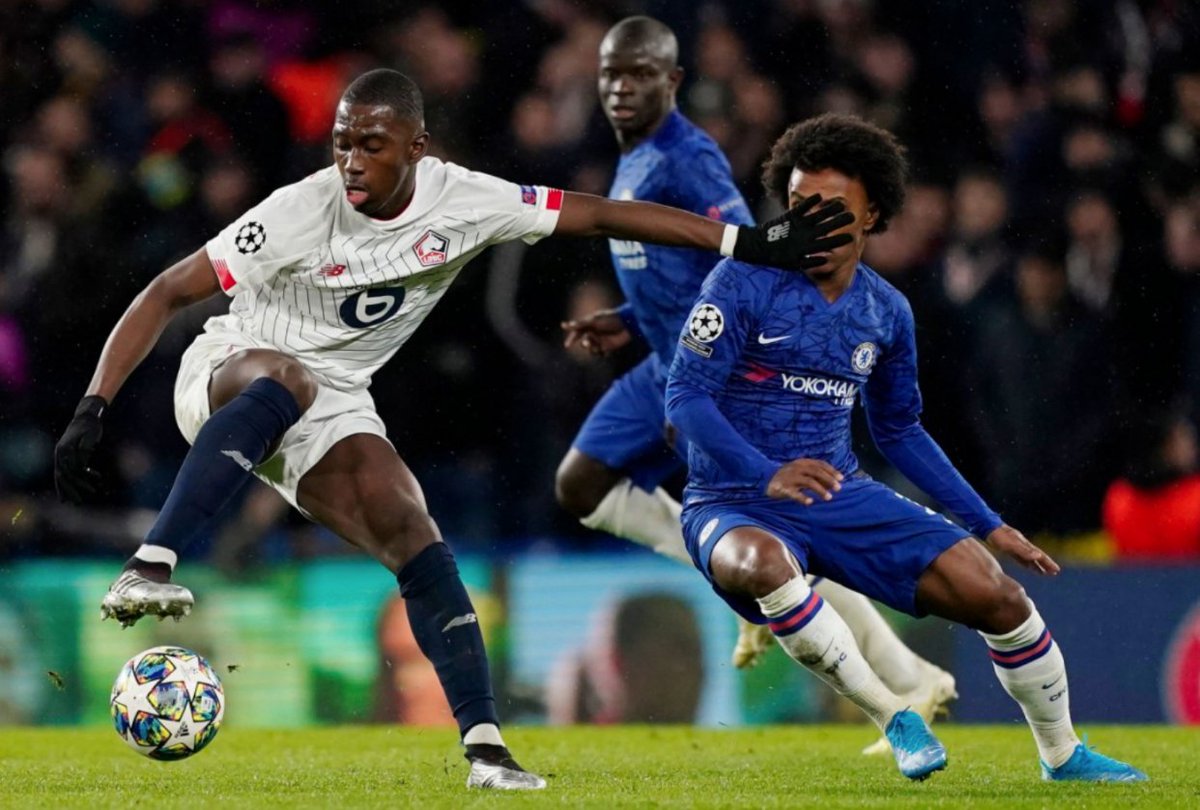 The Red Devils and The Lilywhites are two of eight clubs across Europe who are allegedly interested in a potential swoop for the Frenchman.

The story goes on to claim that Soumare could command a transfer fee somewhere in the region of €50m if Les Dogues decide to cash-in on their prized asset next month.

Tottenham Hotspur are in fifth spot and a point ahead of Man United in the race to reach a top-four finish this term.