Manchester United are reportedly ready to lock horns with Liverpool for the signature of Leeds United winger Raphinha during this summer’s transfer window.

The 24-year-old has been in sensational form for the Yorkshire giants during the 2020-21 campaign, contributing four goals and four assists in 17 top flight appearances. 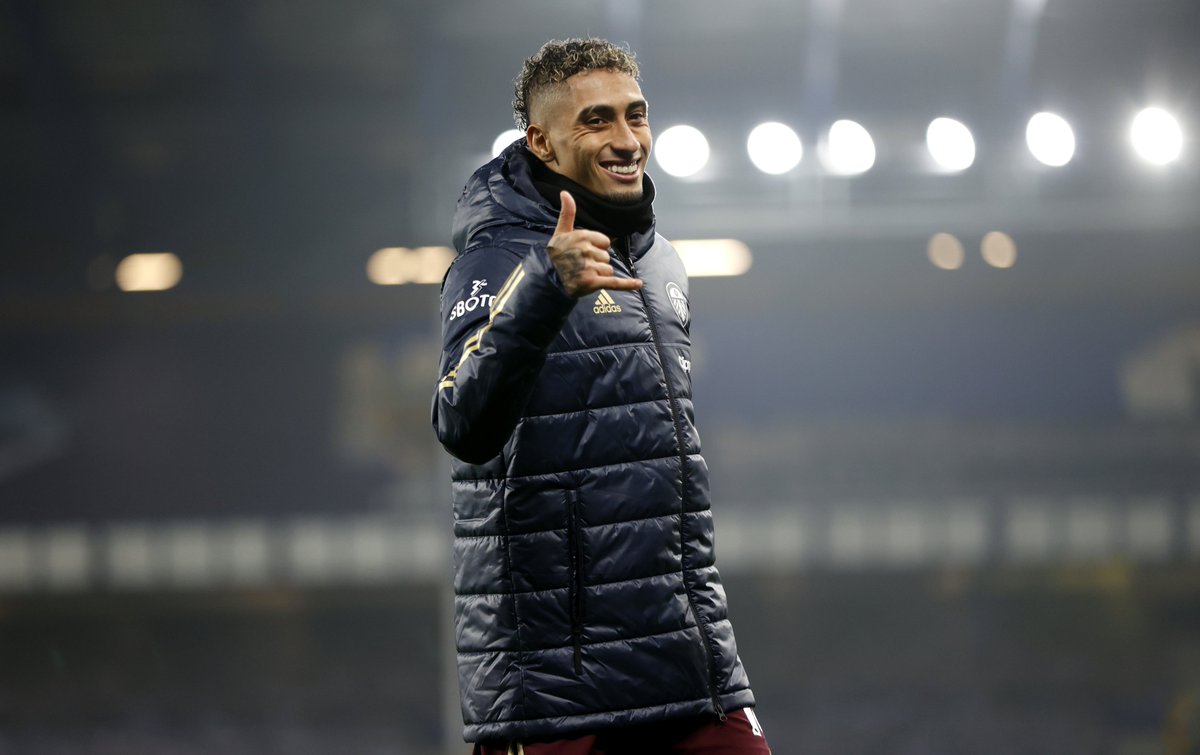 A recent report suggested that the Reds boss Jurgen Klopp had identified the Brazil international as his leading transfer target, having been impressed with his impressive form since arriving at the Elland Road outfit last year.

However, according to the Manchester Evening News, Man United could be prepared to rival Liverpool for the Brazilian, who is under contract with the Whites until June 2024.