The 21-year-old attacker has not played a single minute of football this season due to a serious knee injury, and he is likely to remain out of action throughout the campaign.

The Italy international has scored 14 goals and registered six assists in 69 appearances for Giallorossi, though, and has been linked with a move to Old Trafford over the last 12 months or so. 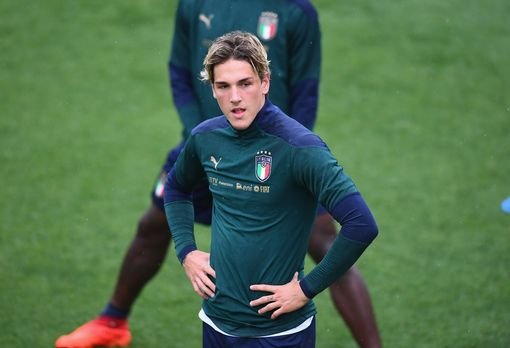 According to La Repubblica via The Sun, there is still interest from the Mancunian giants, who have previously explored the possibility of a swap deal involving Donny van de Beek.

The report adds that the Serie A outfit are determined to keep hold of the Italian youngster, who is contracted to Roma until June 2024.