The France international was widely expected to depart United this summer amid dispute with manager Jose Mourinho. 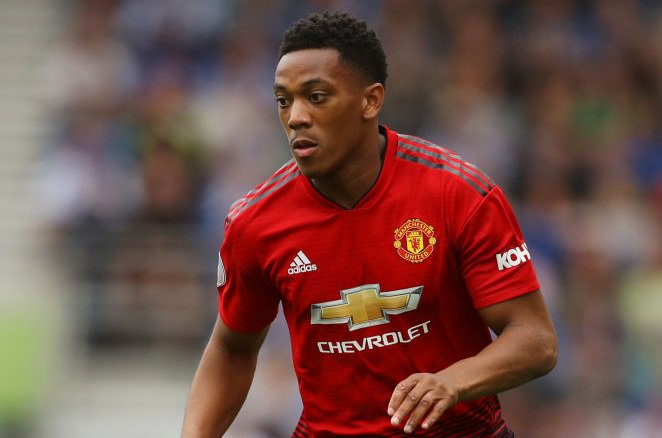 Martial has 12-months left on his current deal, with the Red Devils having the option to extend by a further year.

However, The Sun reports that the 22-year-old could now sign improved terms of around £130,000-a-week for around four years, with the option to extend for another 12 months.

The report goes on to claim that the Frenchman reckons he can outstay Mourinho at Old Trafford and is now weighing the proposal alongside his representatives.

Martial has had a successful debut campaign but has scored just 19 times over the last two seasons and not registered for the club since January.