The 26-year-old attacker has long been linked with the Red Devils during the summer before remaining with his respective club. 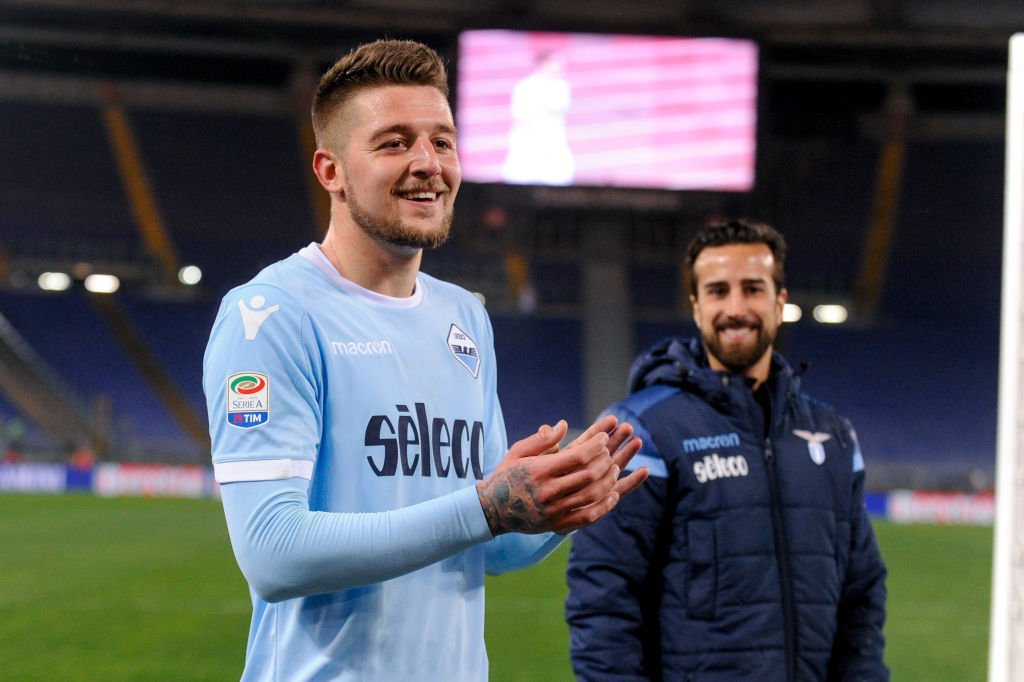 However, the Serbia international remains on the radar of several big clubs including Real Madrid and Juventus.

According to Il Messaggero, the Red Devils are continuing to monitor the situation ahead of a potential move at the end of the campaign.

Milinkovic-Savic, who has a deal at Stadio Olimpico until 2024, has scored five times and registered five assists in 17 Serie A outings this term.