Manchester United are reportedly interested in a deal to sign Ryan Sessegnon from Fulham this summer, according to The Daily Express.

The Red Devils are ready to pay a £50million transfer fee to lure the 18-year-old defender to Old Trafford as they look to bolster their squad ahead of next season. 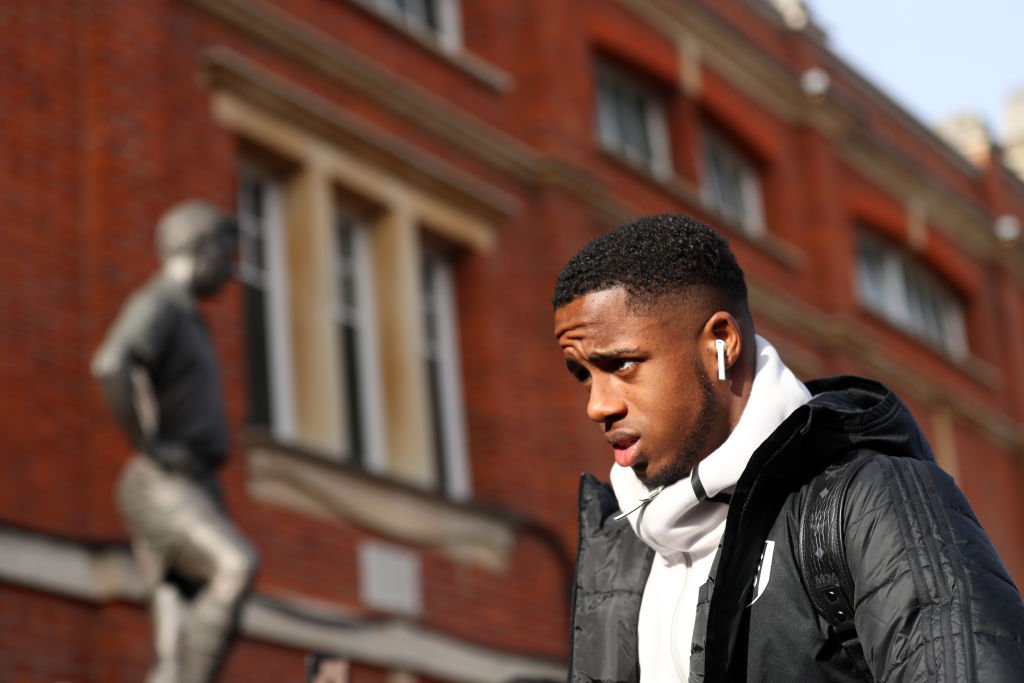 The report adds that the England Under-21 international is stalling on a new contract at Craven Cottage and United have identified that talks are not working out between the two parties.

Sessegnon has 18 months remaining on his current contract with the Lilywhites and with that said his transfer fee could be reduced this summer.

It is understood that the left-back will be reluctant to stay at Fulham if the club are relegated to the Championship this season.

Sessegnon has impressed with the Cottagers this term and has scored twice and registered five assists in 23 Premier League games.