The Red Devils are on the verge of break the world transfer record by paying whopping £100m to the Italian champions for the services of Paul Pogba, according to The Daily Mail.

It has been reported that, United have stepped-up their interest to lure the Frenchman back to Old Trafford by telling the Serie A outfit that they are willing to pay a massive amount to land the 23-year-old midfielder this summer.

The same report claims that United’s owners – the Glazer family – are determined to restore Manchester United as the most popular club in Europe and feel that Pogba’s arrival could boost that goal. 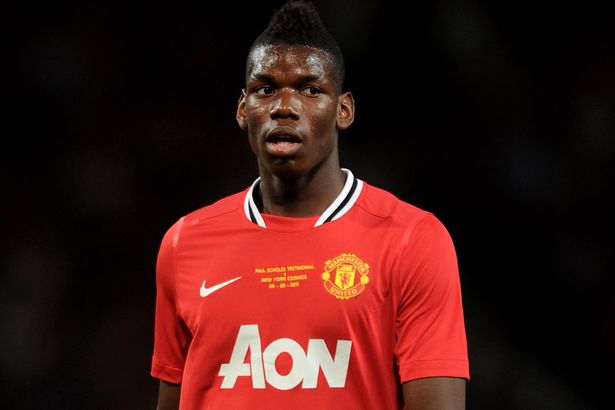 Pogba left United in 2012 after being deemed surplus to requirements by Sir Alex Ferguson.