Man United are reportedly preparing a big-money bid to lure Real Madrid attacker Gareth Bale to Old Trafford this summer, according to The Daily Record.

The Red Devils are preparing a whopping €100m bid to try and land the Wales international as they look to bolster their attacking options ahead of next season. 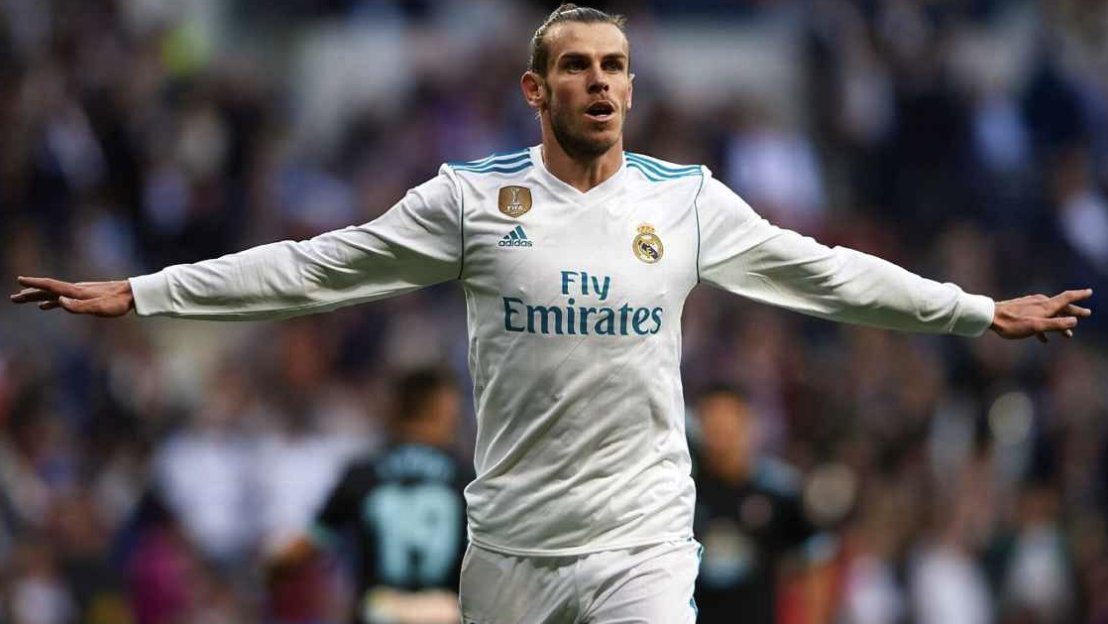 The report adds that the transfer fee is expected to be more than €100m, and Bale’s wage demands would place him among the highest earners at Old Trafford.

The 29-year-old’s future has been a constant source of speculation in recent weeks after the attacker hinted that he will be considering his future away from the Bernabéu Stadium following their Champions League triumph over Liverpool.

The report goes on to claim, Los Blancos are willing to sell Bale this summer for the ideal price, and that has offered United significant boost about being able to finalise a deal.

The 20-time English champions have a long-standing interest in Bale, and they even tried to sign him before he joined Real Madrid from Tottenham Hotspur back in 2013.