Koulibaly has established himself as a key figure in Naples, having featured in 24 games for the Italian outfit prior to the winter break. 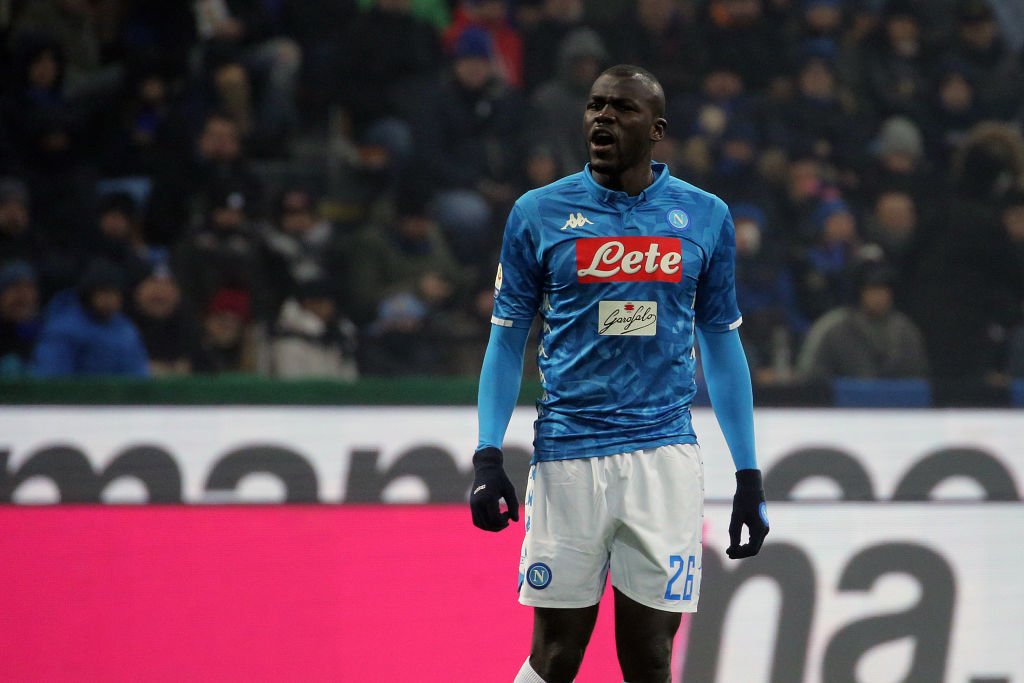 The report claims that a bid of €120million would have to be lodged for negotiations over a move to take place, however, the president of Napoli will be resistant to losing his star player in the mid-season window.

The Red Devils are aiming to bolster their centre-back options and remain interested in the Senegal international even after Mourinho’s dismissal with the club already having conceded 32 goals in the Premier League.