The Premier League giants Manchester United are reportedly close to completing a £1m deal for Daniel Adshead from EFL League One side Rochdale.

The 17-year-old Manchester-born youngster broke into The Dale’s first team last season, having racked up eight appearances across all competitions, most of them came in the EFL Trophy. 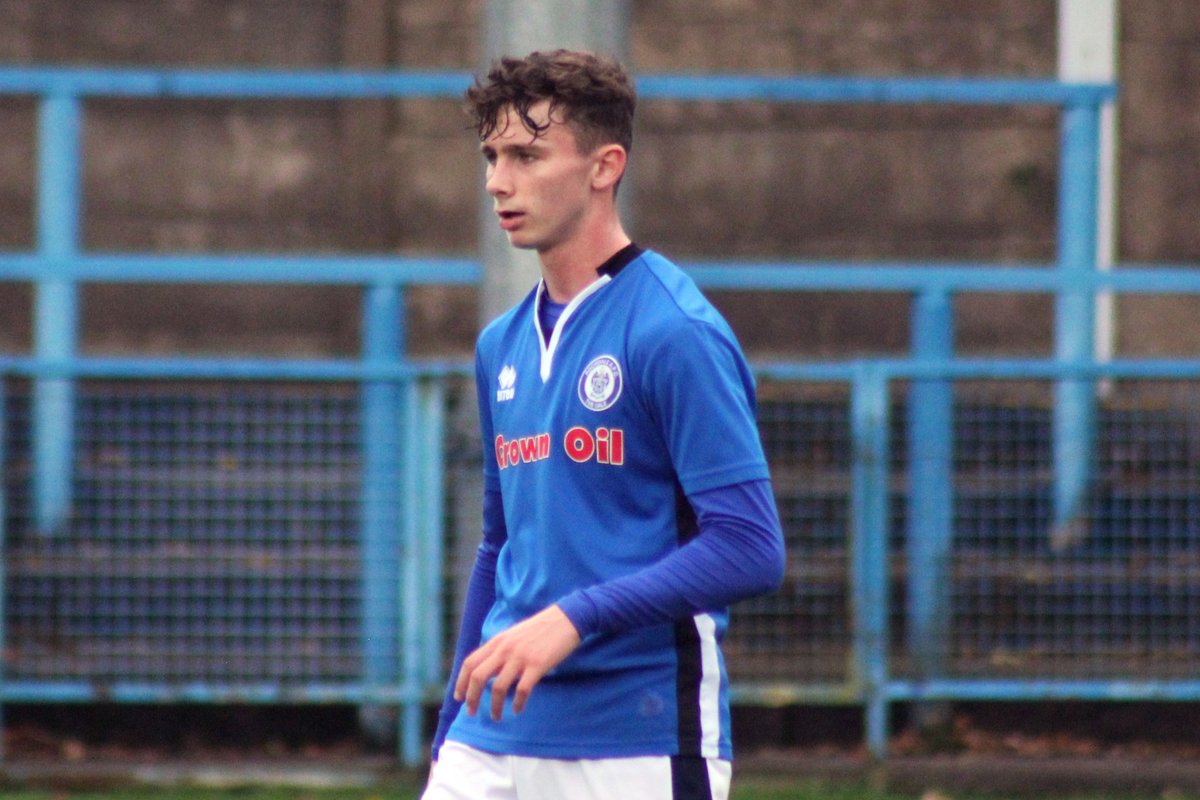 A number of Premier League and Championship clubs are thought to be monitoring the teenager’s progress, and The Mirror claims that the Red Devils are now on the brink of completing a deal within a week.

The move to Old Trafford, though, would mean that Adshead would not have to leave Manchester.

If the deal goes through, he is likely to be a part of the Under-18 squad at Manchester United or loaned back to Rochdale or to some other club for first-team exposure.