Manchester United are inching closer to a deal to sign Amad Traore from Atalanta BC.

The Ivorian-born Italian citizen made his Serie A debut last October and ended the campaign with one goal in three appearances for Atalanta. 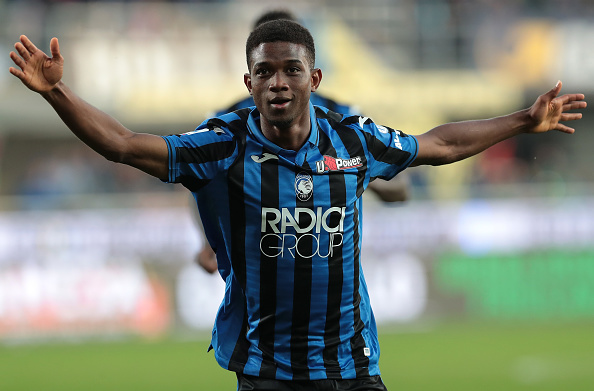 Last month it was reported that Manchester United were keen on a deal for the 18-year-old winger, who is yet to feature for the Gli Orobici during the current season.

According to the Manchester Evening News, ‘talks are on the cards’, and United are hoping to finalise a move for the wonderkid before the deadline.

The report suggests Traore is expected to not be cheap, despite only playing 30 minutes in Italy’s top flight.

The Red Devils are also said to be working on a deal to sign Porto’s Alex Telles, while Borussia Dortmund’s Jadon Sancho continues to be linked with a move to Old Trafford despite the German outfit insisting that the Englishman will not be on the move.

Manchester United are working on reinforcements before the transfer window closes on Monday with Donny van de Beek is the only arrival of the summer so far.