Manchester United and Manchester City are set for a transfer battle for Inter Milan centre-back Alessandro Bastoni, according to Gazzetta dello Sport.

The 23-year-old has established himself as an integral part of the Nerazzurri’s defence since his move from Atalanta BC in 2017. 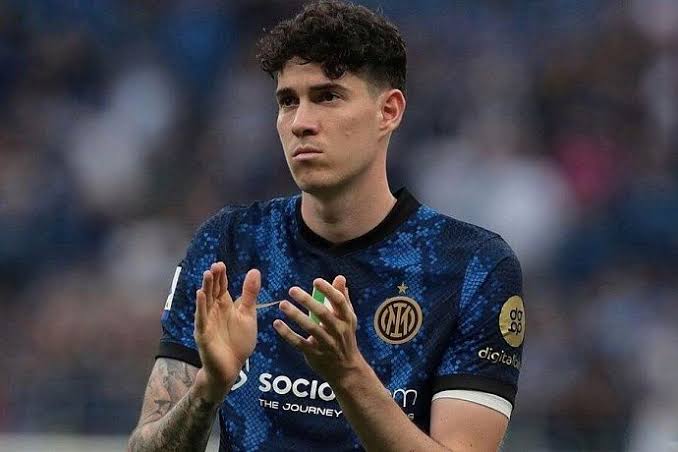 He racked up 33 Serie A appearances in the 2020-21 season under Antonio Conte as the Italian outfit got their hands on the Scudetto, and he scored once and registered three assists in 31 league games last term.

The Italy international is currently due to become a free agent in 2024, though, so Simone Inzaghi’s side may be pressured into a sale in January if he does not agree fresh terms.

Both Manchester United and Manchester City are preparing to test Inter’s resolve at the beginning of 2022, while Tottenham Hotspur are still in the race as well.

The report goes on to claim that interested parties can expect to be quoted as much as £50m for the centre-back.