The 17-year-old, who has been dubbed ‘the next Lionel Messi’, has already made 30 appearances for the Austrian outfit over the past two seasons. 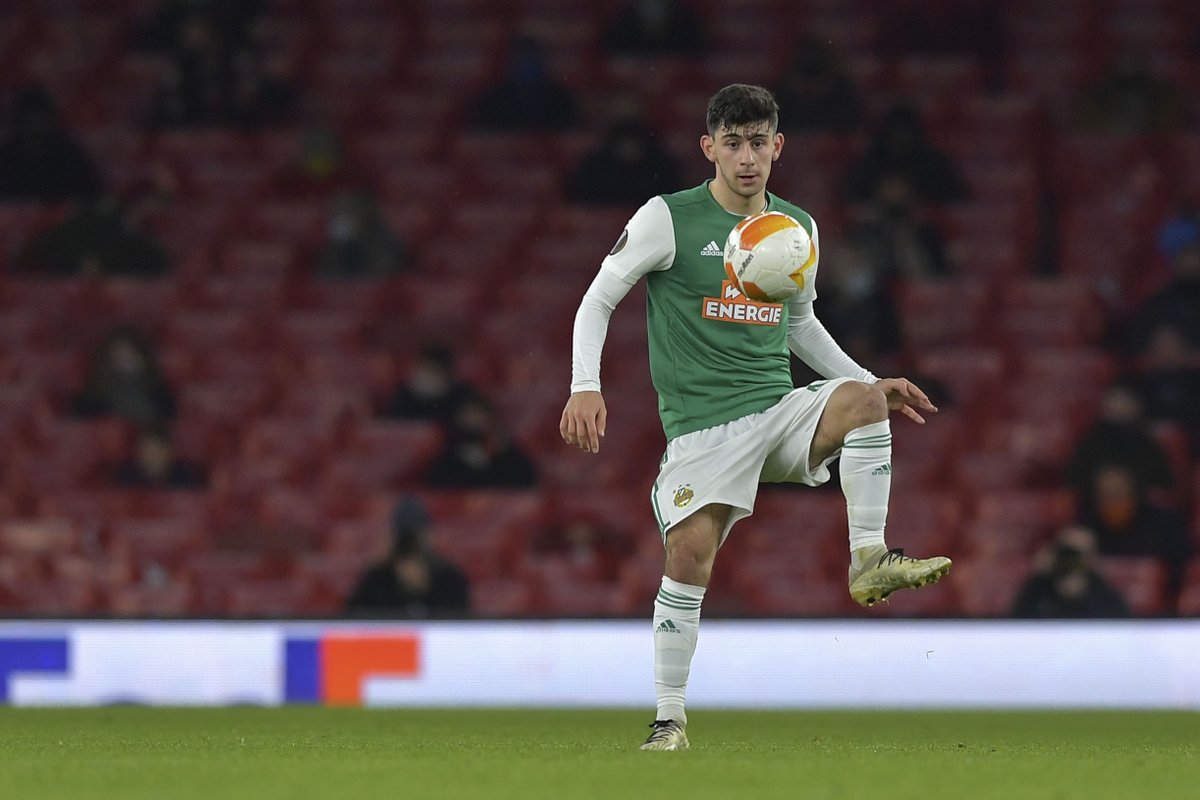 The teenager has a contract until the end of next season, however, and Marca reports that a contract extension is unlikely at this point.

The Catalan giants are said to be monitoring Demir’s situation ahead of a possible bid during the summer, while Manchester giants United and City are in a similar position.

The report goes on to claim that Barcelona are willing to pay somewhere between six and eight million euros for the youngster.