Manchester United have reportedly identified Napoli defender Kalidou Koulibaly as their top summer target, according to The Daily Mirror.

The Red Devils are interested in a deal to sign the Ivory Coast international ahead of the 2019-2020 campaign.

The report adds that United are desperate to sign the 27-year-old centre-half to improve Ole Gunnar Solskjaer’s defence. 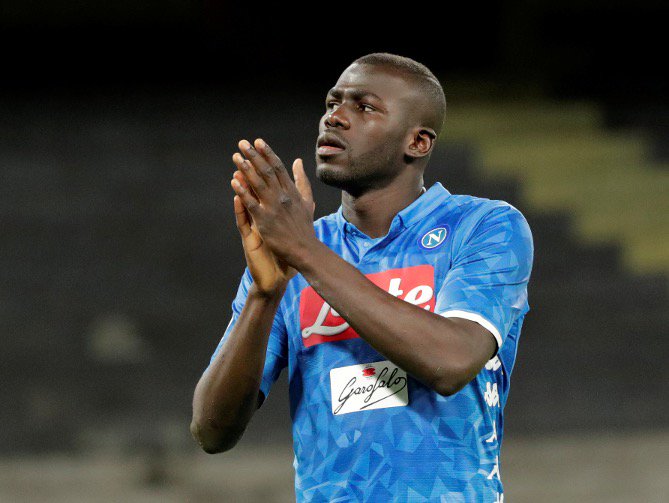 Partenopei will look to secure a world-record fee for Koulibaly before the Serie A outfit will consider selling the African ace, who has been regularly linked with a move to Old Trafford over the past 12 months.

The 20-time English champions are bound to be linked with a number of defenders in the summer as manager Solskjaer looks to revamp his defence.