Manchester United have reportedly tabled a £39.6m offer for Ajax defender Lisandro Martinez, with Erik ten Hag’s side looking to beat Arsenal to the player’s signature this summer.

Martinez, 24, was a key player for the Dutch outfit during the 2021-22 campaign, contributing one goal and four assists in 36 appearances in all competitions. 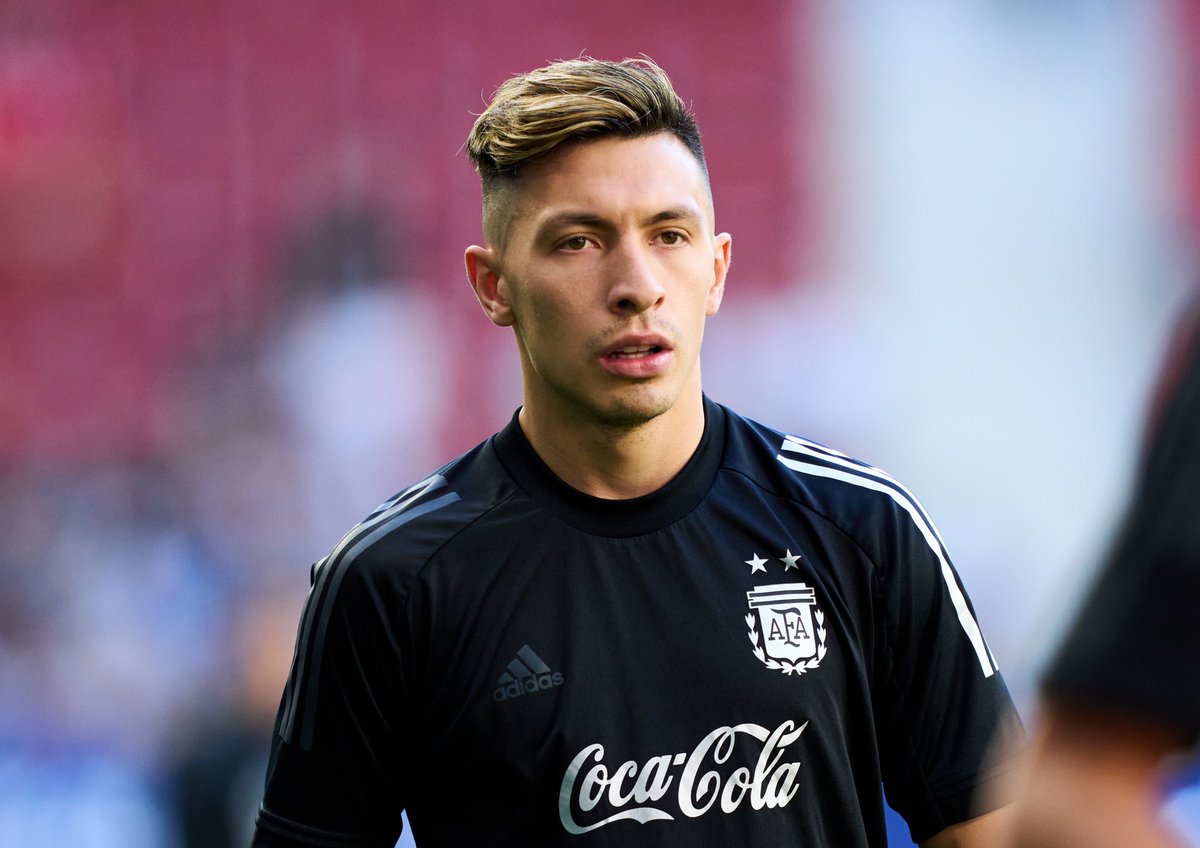 The centre-back is widely expected to leave Ajax this summer, with the Red Devils and the Gunners seemingly going head-to-head for his signature in the current market.

According to The Mirror, Manchester United have now made a £39.6m offer for the Argentine in the hope of bringing him to Old Trafford.

The centre-back has played 120 times in total for Ajax since joining the club from Defensa y Justicia in 2019.

The 20-time English champions are also believed to be in the race for another goalkeeper this summer, with Dean Henderson’s move to Nottingham Forest on loan now confirmed.