According to The Sun, Zaha is wanted by a number of clubs, but it is Manchester United who lead the way. 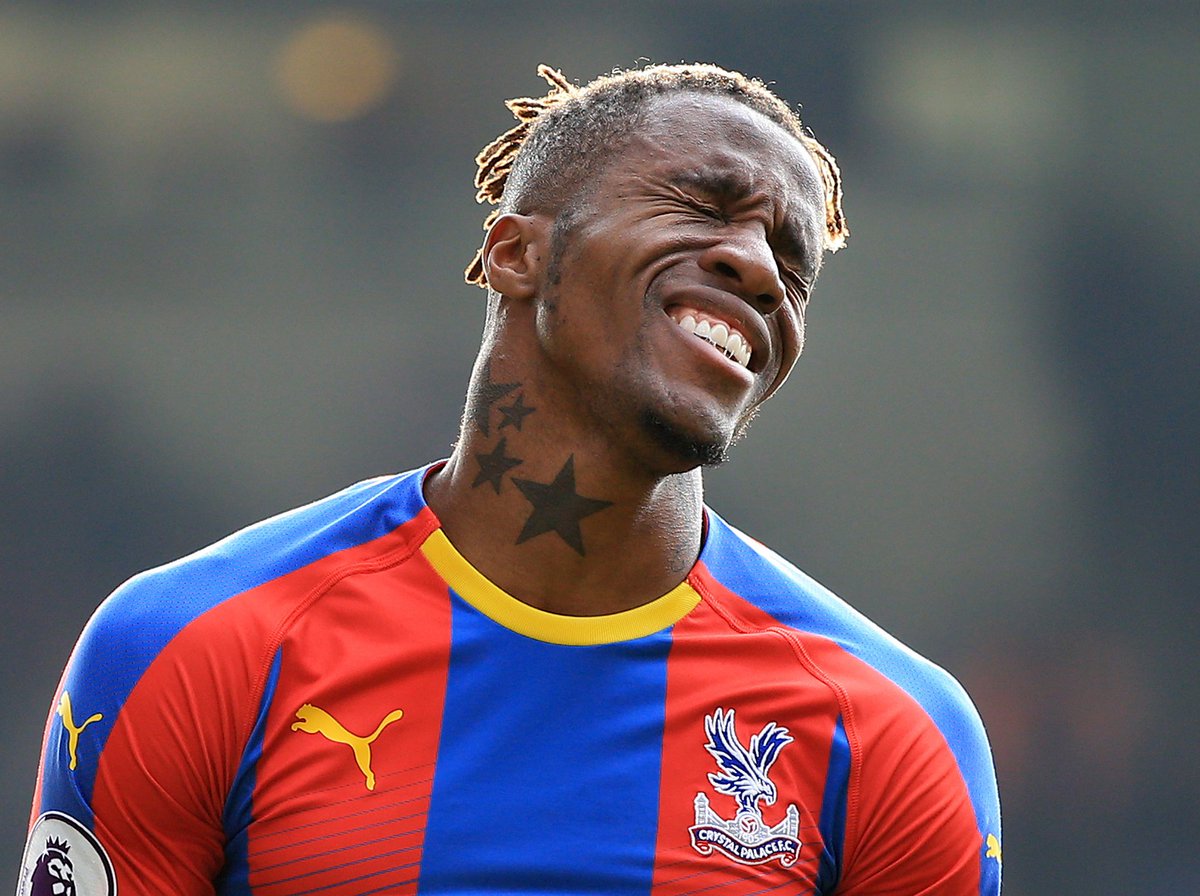 Zaha, 26, is said to be open to make a return to Old Trafford, despite his disappointing first spell in Manchester, and the Red Devils can land the in-form winger for a cut-price fee.

The report adds that the 20-time English champions get a 25% cut of the profits from the Ivorian’s next move, meaning that they can knock a quarter of the price off Palace’s valuation.

Zaha has scored eight goals and made five assists in 27 Premier League appearances this season.