United head coach Erik ten Hag is determined to strengthen his attacking options ahead of the 2022-23 season regardless of whether Cristiano Ronaldo stays at the club. 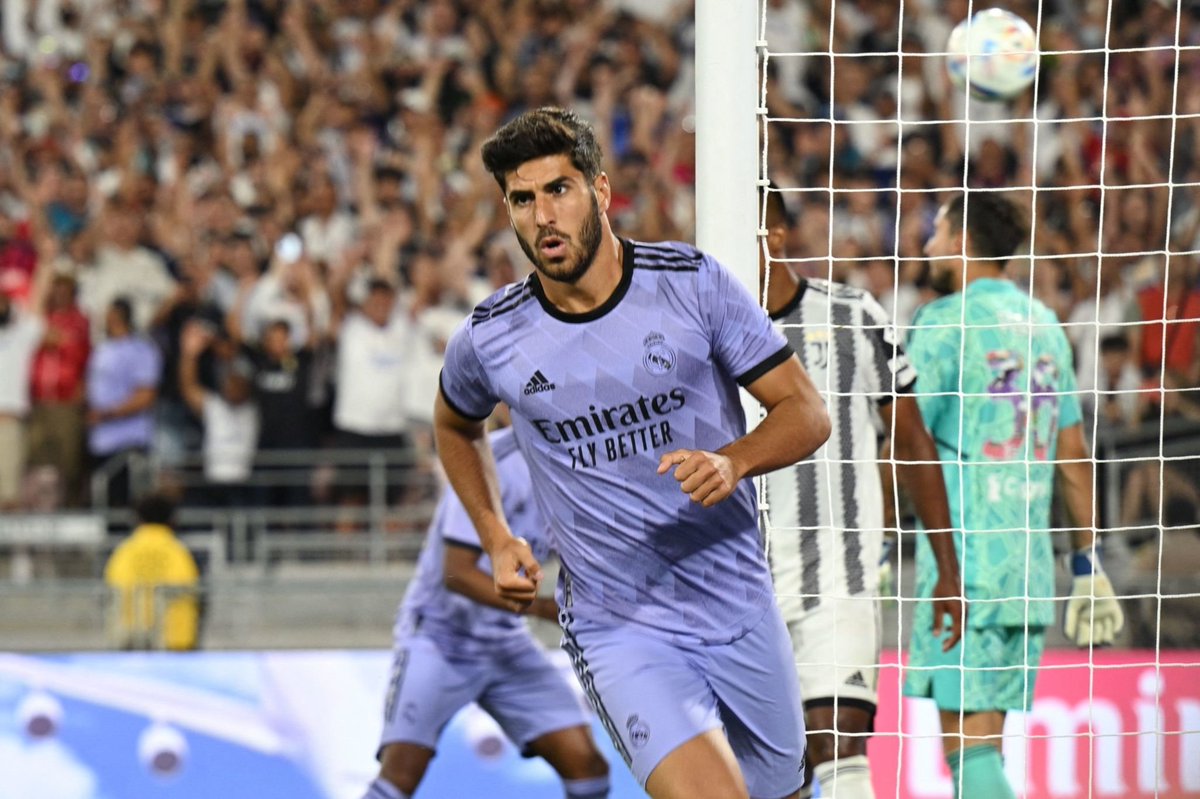 The Red Devils appear to have been priced out of a move for Ajax’s Antony due to his high valuation, and according to Mundo Deportivo, Asensio has now emerged as an ideal target for the 20-time English champions.

Asensio’s current deal at the Bernabeu is due to expire next June, and it is reported that the Spaniard is free to leave the Spanish capital during this summer’s transfer window.

Liverpool and Arsenal have also been credited with an interest in the striker, who could be available for around £25m due to his contract situation.

Asensio has contributed 49 goals and 24 assists in 235 appearances for Los Blancos since arriving from Mallorca in 2014, winning three La Liga titles and three Champions League titles during a successful spell.