The 27-year-old has played a crucial role under Roberto Mancini during Italy’s win to the Euro 2020. 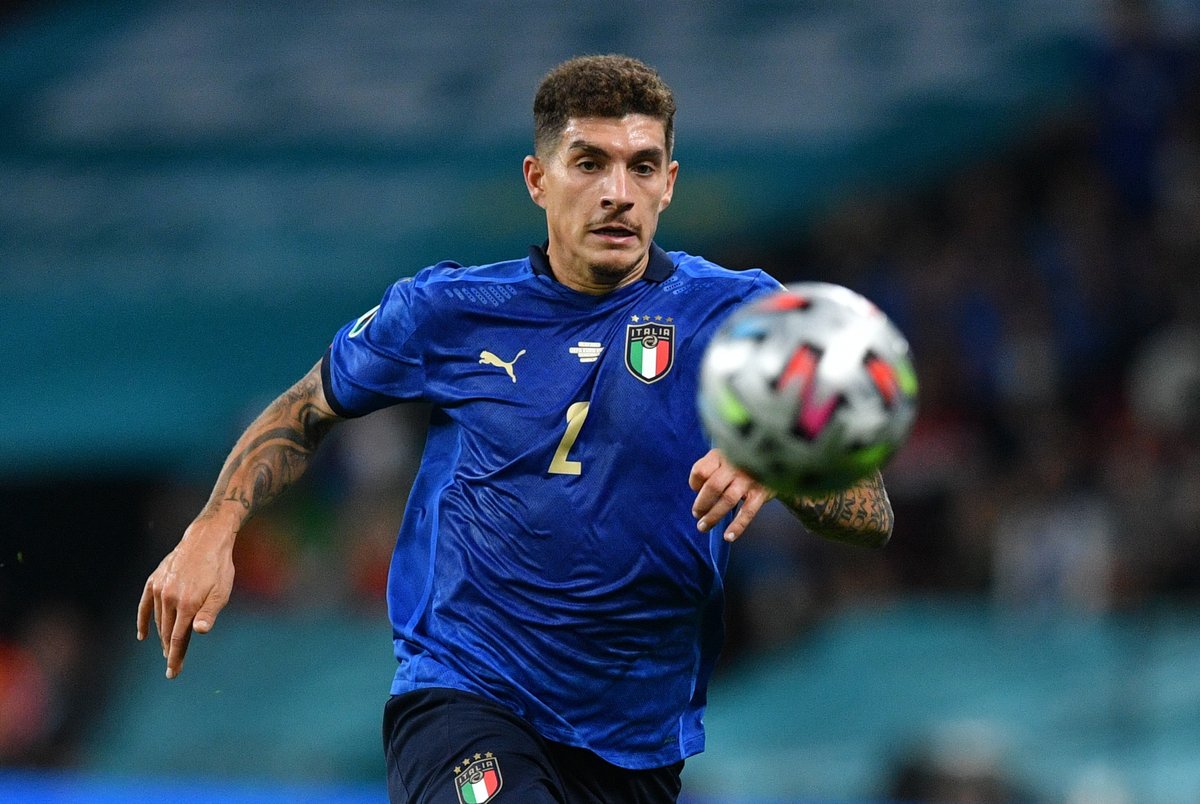 Di Lorenzo’s performances have understandably attracted interest from other top European clubs, and the Red Devils are thought to be in the market for a new right-back to provide competition to Aaron Wan-Bissaka.

Di Lorenzo wants to test himself in the English Premier League, which has alerted the Mancunian giants to his availability.

The Italy international has a contract with Partenopei until 2025, but the report adds that a modest figure of £17m could be enough to secure his signature.

Di Lorenzo has chipped in with seven goals and 15 assists in 95 appearances for Napoli.