The 23-year-old midfielder has impressed with the Foxes during the 2019-20 campaign, finding the back of the net on two occasions in 29 appearances, in addition to contributing one assist. 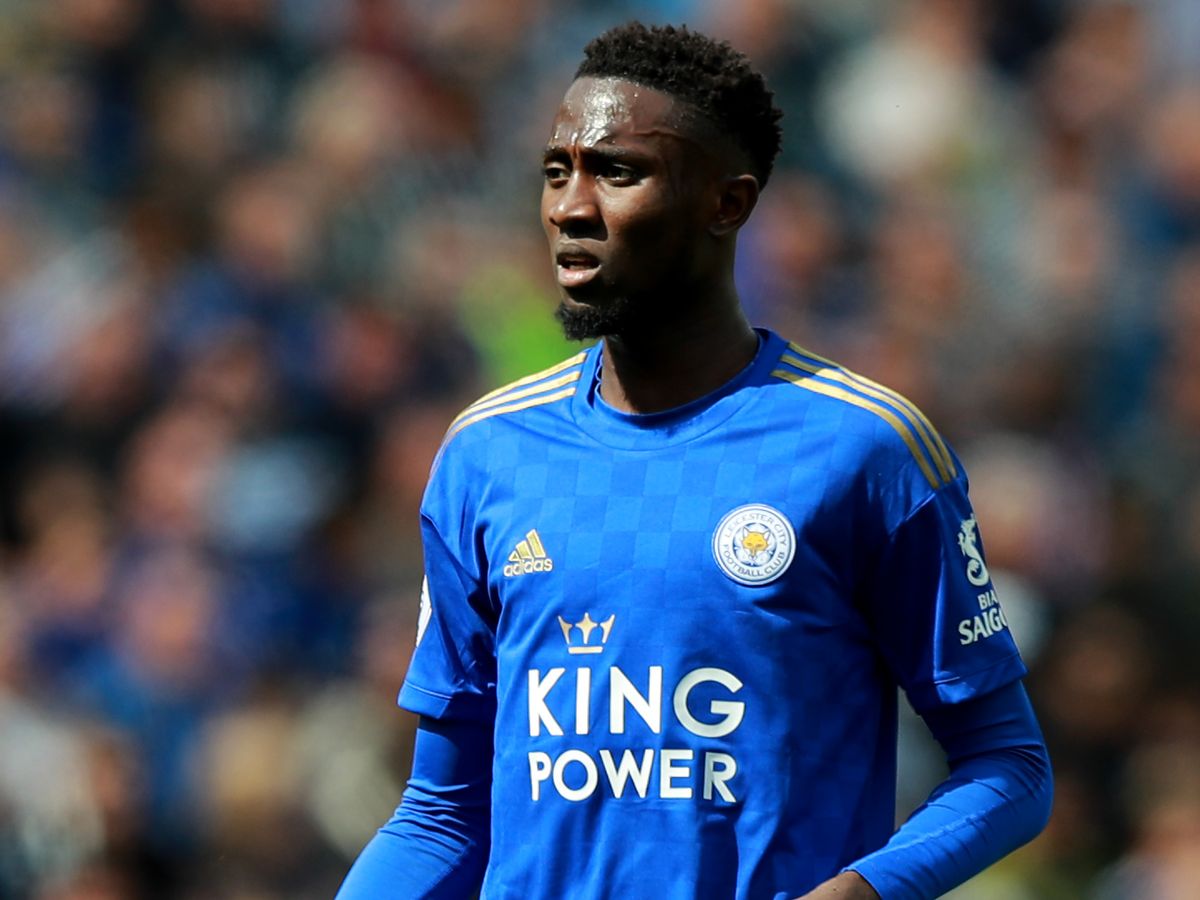 A recent report claimed that Real Madrid were weighing up a summer move for the Nigeria international, who racked up 130 outings for the East Midlands since his move from Genk in 2016.

However, according to The Express, Manchester United are also keen on the former Genk youngster, with Ole Gunnar Solskjaer’s side ‘amazed’ by his performances throughout the current season.

The Foxes are in a strong position when it comes to the defensive midfielder’s future, though, as his contract at the King Power Stadium is due to expire at the end of the 2023-24 campaign.