The Frenchman will see his contract at Old Trafford expire at the end of the campaign, and he is widely expected to leave on a free transfer amid rumours linking with Paris Saint-Germain and Juventus. 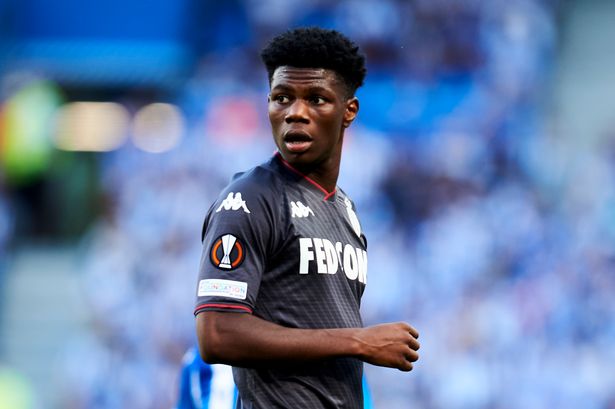 The Red Devils will therefore be on the lookout for replacements ahead of the 2022-23 season. According to the Daily Mail, AS Monaco midfielder Aurelien Tchouameni is high on Man United’s radar as a possible successor to Pogba.

Manchester City, Real Madrid and Paris Saint Germain are also thought to be weighing up moves for the 22-year-old playmaker, who has contributed three goals and two assists in 43 matches this term.

Tchouameni is contracted to the Ligue 1 outfit until the end of the 2023-24 season.