The 21-year-old defender only joined Les Dogues from Ajax last July, signing a five-year deal with the French outfit, and he racked up 45 appearances in all competitions during the 2020-21 campaign. 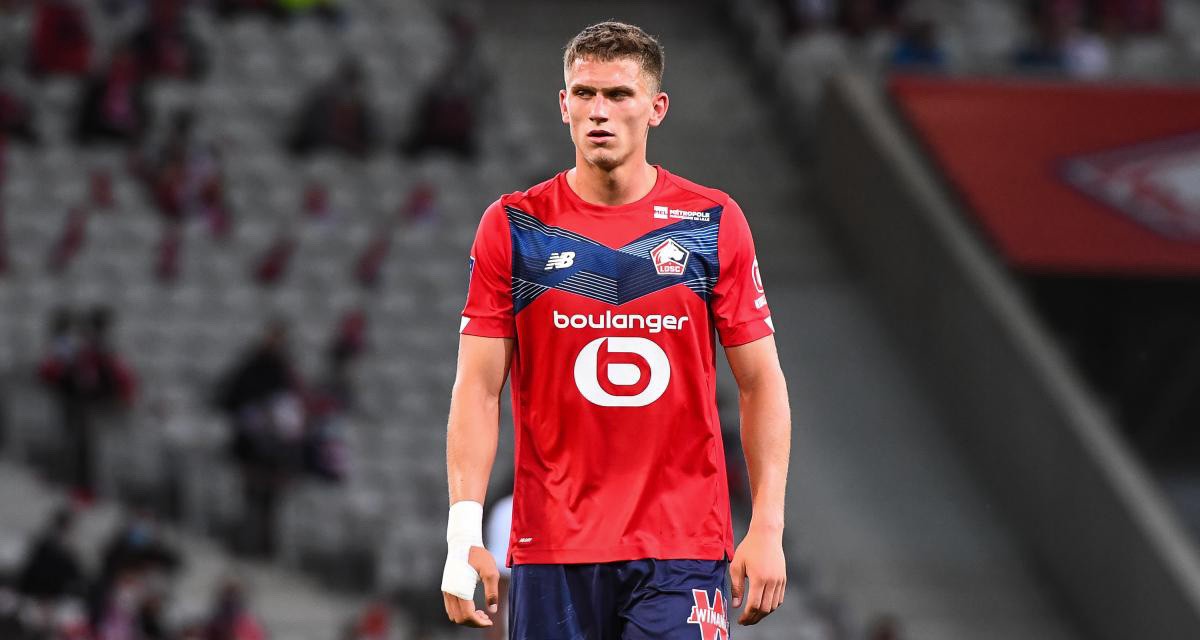 The Red Devils are expected to bring a new centre-back during this summer’s transfer window, with manager Ole Gunnar Solskjaer thought to want a long-term partner for Harry Maguire.

According to Sky Sports, Manchester United have identified Botman as a potential summer signing ahead of the 2021-22 campaign.

The Dutchman has featured in all but one of his side’s 36 top flight matches during the current season.

Liverpool were also said to be interested in signing Botman during the January transfer window.