Manchester United have reportedly identified Real Madrid midfielder Federico Valverde as a potential replacement for Paul Pogba, according to The Sun. 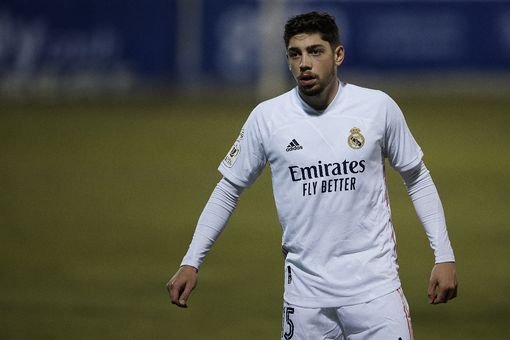 The Red Devils have been scouting Valverde on a regular basis over the past couple of years but the Mancunian giants have watched the Uruguayan a lot this season.

The report adds that the 20-time English champions have been impressed with the 22-year-old midfielder’s performance in the ongoing campaign, having scored three times and has made one assist in 15 top flight appearances.

Valverde has four years left to run on his contract at Real Madrid.