Manchester United are reportedly closing in on the signing of FC Porto’s Diogo Dalot, according to BBC Sport.

The Red Devils are desperate to tie up a deal to sign the 19-year-old defender as Jose Mourinho looks to bring in some competition for Antonio Valencia at Old Trafford. 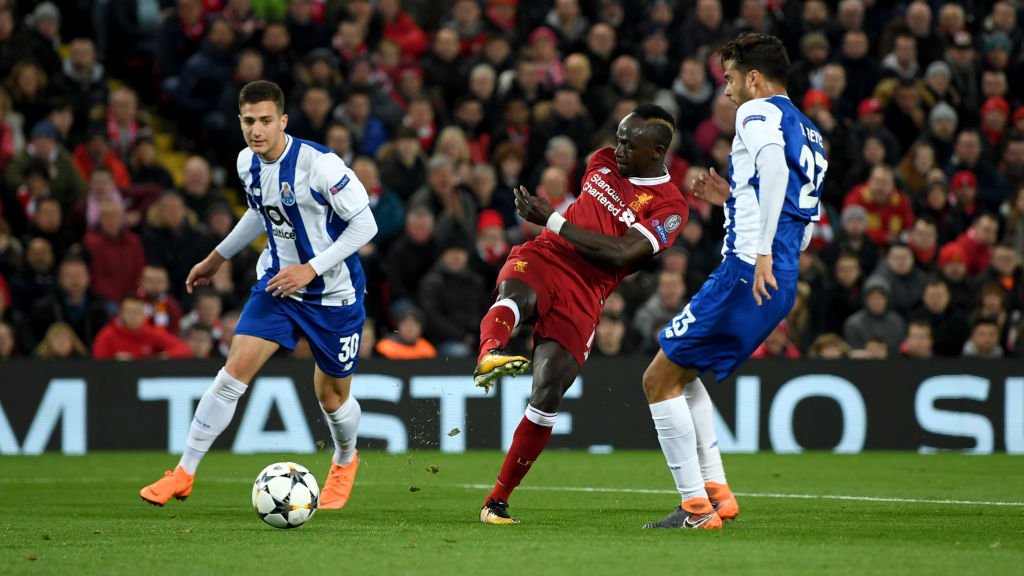 The report goes on to claims that the right-back has a release clause of around £17.4m with the Portuguese outfit, but the Premier League giants are not thought to have activated it yet.

The report adds, United have been in touch with FC Porto in recent weeks and it appears now to only be a matter of time until a deal is finalised.

Dalot only made his senior debut in October last year.

Manchester United finished second place in the Premier League title this term as they missed out on a trophy in Mourinho’s second season in charge at Old Trafford.