Manchester United are reportedly close to sealing the signing of Alvaro Fernandez after reaching an agreement with Real Madrid.

The 17-year-old defender is heading for Old Trafford, with the Red Devils agreeing a four-year contract with the Spaniard, who joined Los Blancos from Deportivo La Coruna in 2017. 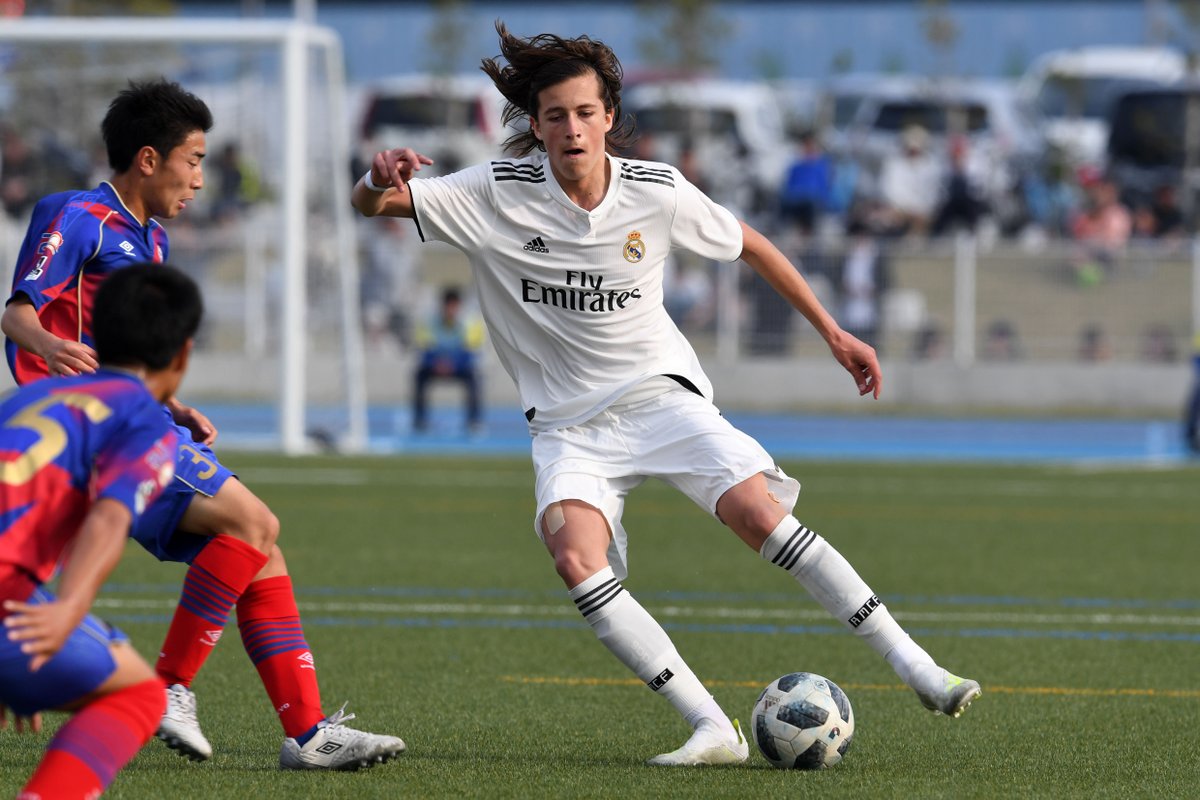 The teenager primarily operates as a left-back, turned down the chance to pen a new deal at the Bernabeu.

The left-back is likely to represent United’s Under-18 side with the view to progressing to the Under-23s and eventually the first team.

Fernandez becomes the latest teenager to be lured to the Old Trafford this summer, following the arrival of Sunderland forward Joe Hugill and Barcelona full-back Marc Jurado.

Barcelona are believed to have been interested in Fernandez before he joined Los Merengues.