Juventus defender Alex Sandro has emerged as the ideal player to fill their Manchester City’s left-back void, according to The Mirror.

The 25-year-old is currently under contract with the Italian outfit until June 2020, but is said to have a release clause somewhere in the region of £25.6m. 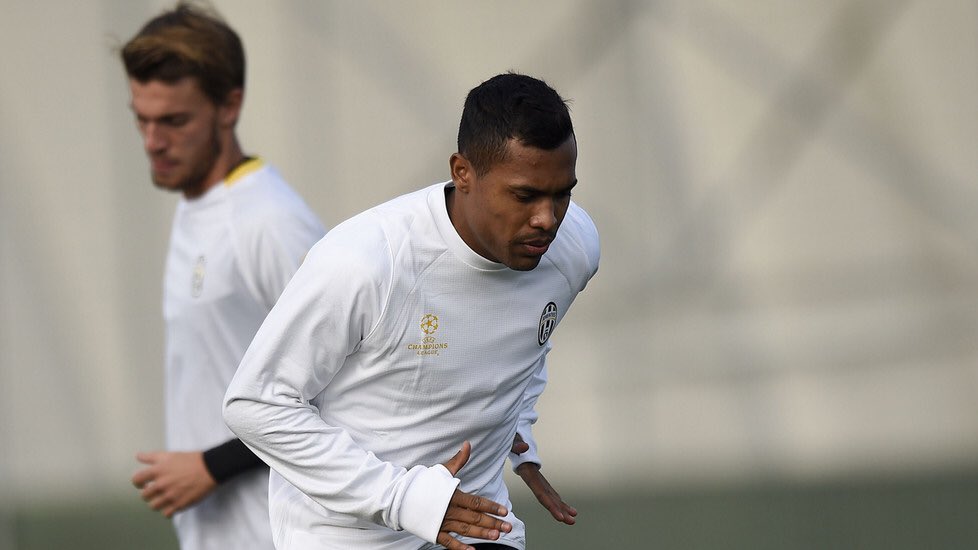 The Brazil international, who was linked with a move to Manchester United last year – is yet to begin talks over a fresh term with the Serie A Champions which could see his price tag double.

City are understood to have been keeping a close eye on Sandro’s development since his Porto days.