Manchester City have reportedly “explored” the possibility of signing Crystal Palace star Wilfried Zaha, according to The Sun.

The newly-crowned Premier League winners are willing to part with £50m to lure the Ivory Coast international to Etihad Stadium but they could face competition from a couple of other Premier League clubs with Chelsea, Tottenham Hotspur and Arsenal are also said to be interested in the midfielder’s services. 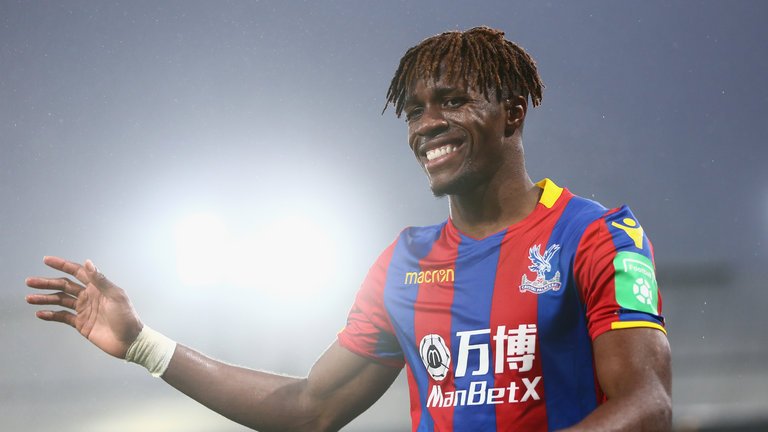 The Sky Blues reportedly see Zaha as a potential alternative to Riyad Mahrez, whom they failed to sign during the January transfer window.

Bayern Munich’s Thiago Alcântara and Shakhtar Donetsk midfielder Fred may also join the ranks of City’s boss Pep Guardiola, who is reportedly keen to strengthen his attacking options in a bid to get further in the Champions League.