Manchester City are quite confident of signing Arsenal forward Alexis Sanchez in the summer transfer window, according to The Guardian.

The Sky Blues are still chasing the 28-year-old striker in the summer transfer window despite the player being odds-on to remain with the Gunners. 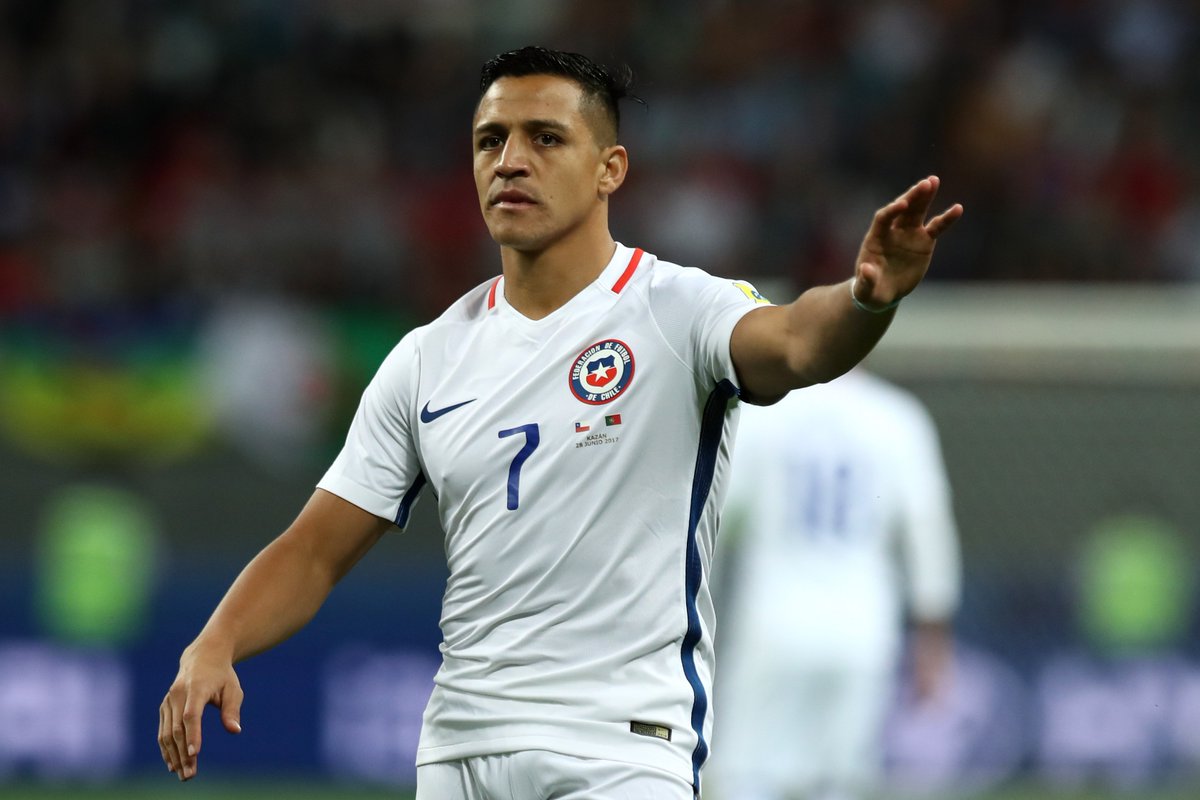 The report adds that the Chile international is eager to play under Pep Guardiola again after the striker worked with the manager during his spell at Camp Nou.

City would be willing to offer a fee in the region of £50 million to lure the South American to the Etihad Stadium.

He has less than a year left on his current deal at the Emirates to fuel rumours about his future move before the start of the new campaign.

Sanchez has scored 24 goals in 37 Premier League appearances last term to finish as one of the division’s leading goal-scorers.