Tottenham Hotspur defender Toby Alderweireld has reportedly emerged as a replacement for Vincent Kompany at the Etihad.

Alderweireld, 28, is contracted to Spurs until the summer of 2020, and it is understood that the centre-back wants wage parity with the likes of Hugo Lloris and Harry Kane.

The Belgium compatriot Vincent Kompany, meanwhile, has endured a torrid season with injuries in recent years, has made only 11 league appearances for City last season. 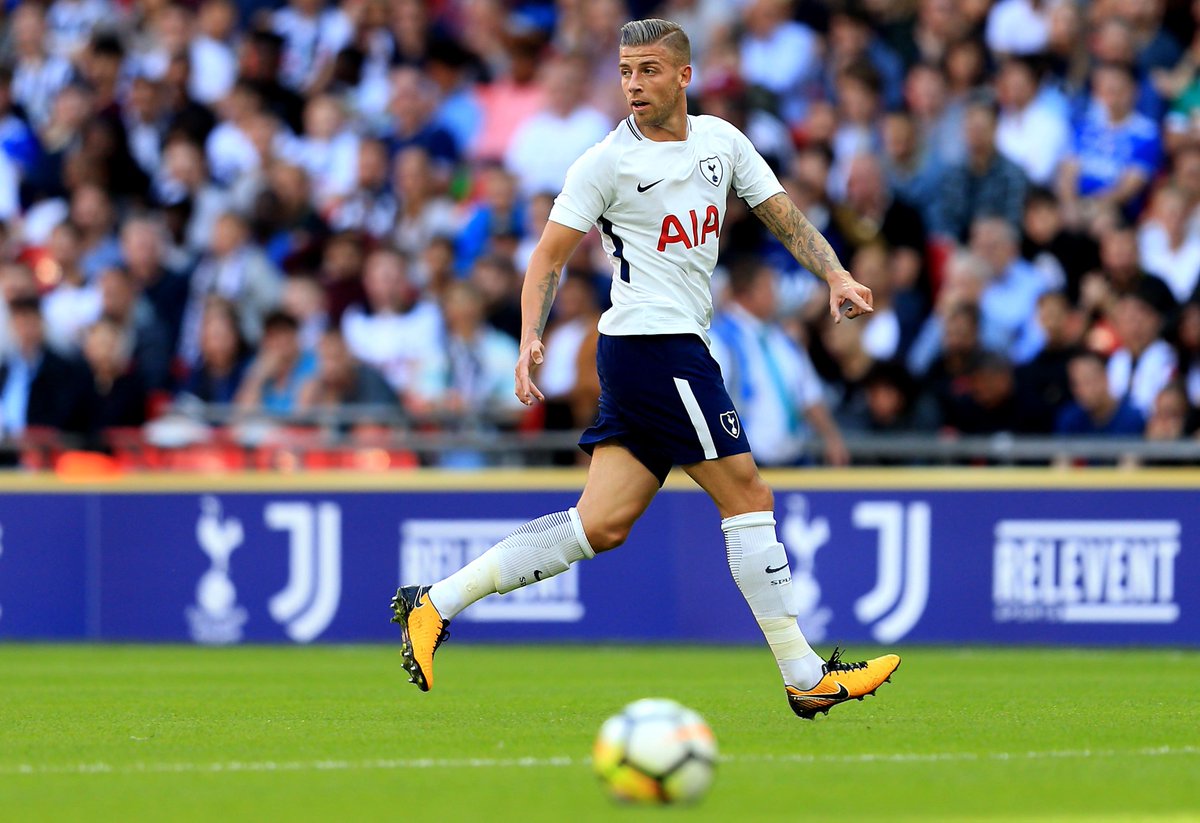 According to The Sun, the Sky Blues are keeping a close eye on Alderweireld’s situation and are eager to swoop for the Belgium international either in January or next summer transfer window.

Alderweireld joined Spurs from Atletico Madrid in 2015 and has since gone on to make 92 appearances for the north Londoners.