The 21-year-old only joined Les Dogues from Ajax last July, signing a five-year deal with the French outfit, and chuckled up 47 appearances in all competitions during his side’s title-winning 2020-21 season. 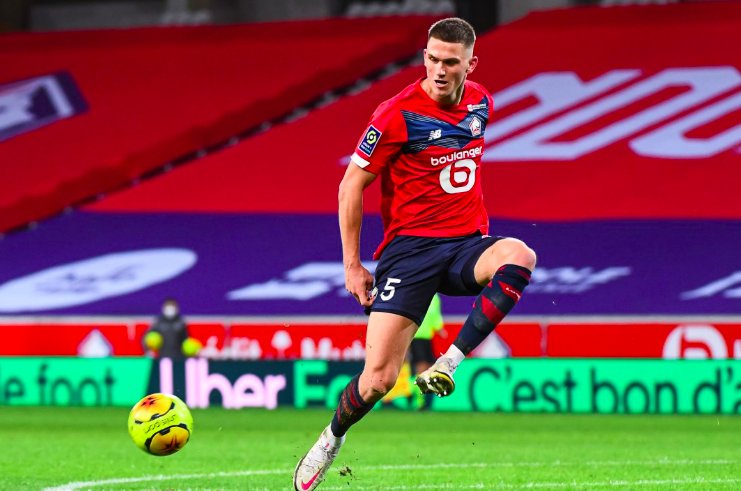 There has been a lot of speculation surrounding Botman’s future in recent weeks, though, with Manchester United, Liverpool and Tottenham Hotspur all said to be interested in his signature.

According to L’Equipe, there is also a firm interest from Manchester City, who have been alerted to the centre-back’s availability during this summer’s transfer window.

The report adds that West Ham United and Newcastle United are also in the race for Dutchman, but the Ligue 1 champions are believed to want €50m for his services in the current market.

City also continue to be linked with Aston Villa’s Jack Grealish but the Premier League champions will allegedly be unable to sign the latter if they complete a £100m deal for the England international.