Manchester City head-coach Pep Guardiola ramped up his interest in Real Sociedad defender Inigo Martinez and “explored” the possibility of signing him in January.

Martinez, 26, previously linked with City at the start of the summer transfer window, is said to have been keeping an eye on him closely in recent months. 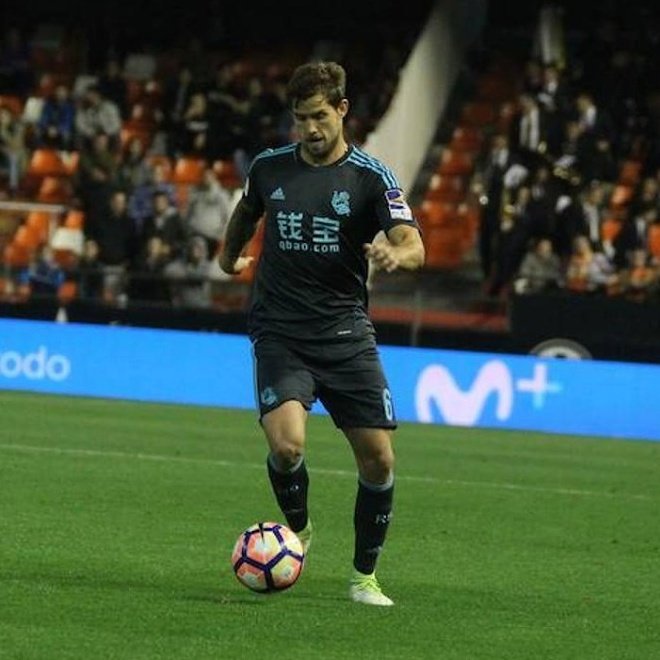 As per the reports from The Sun, the Premier League leaders may be tempted to push ahead with an offer after losing John Stones to a hamstring injury, highlighting their lack of serious strength in the defence area.

However, the report adds that a move also depends on the fitness of Vincent Kompany, who has been restricted to just five games this season due to injury issues.

Martinez can be deployed at centre-back or left-back.