The 18-year-old has made nine first-team appearances across all competitions this season, including one substitute appearance in the Europa League against Gent. 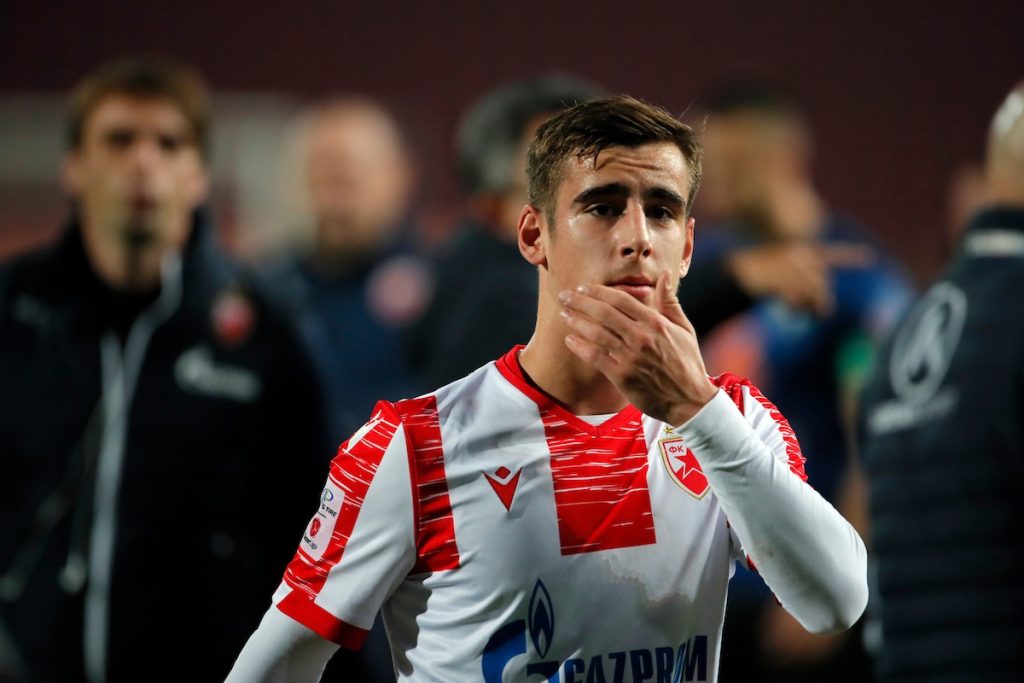 The Serbian has caught the attention with his performances at the youth level – scoring against Tottenham Hotspur in the UEFA Youth League last year.

According to The Sun, Manchester City have scouted Radulovic for a while and made contact with the Serbian giants over a move for the teenager last month, and they would be expected to fend off interest from Tottenham to sign him.

However, the report goes on to claim that the winger would be loaned out upon signing for the Premier League leaders.

Radulovic racked up six appearances in the Serbian top flight this season, as well as netting one goal and one assist from two Serbian Cup appearances.