Manchester City goalkeeper Ederson has committed his long-term future to the Premier League champions after signing a new long-term contract that promises to keep him tied down at the Etihad Stadium until 2025.

The Brazil international has added a further couple of years to the deal when arriving from Benfica in last summer. 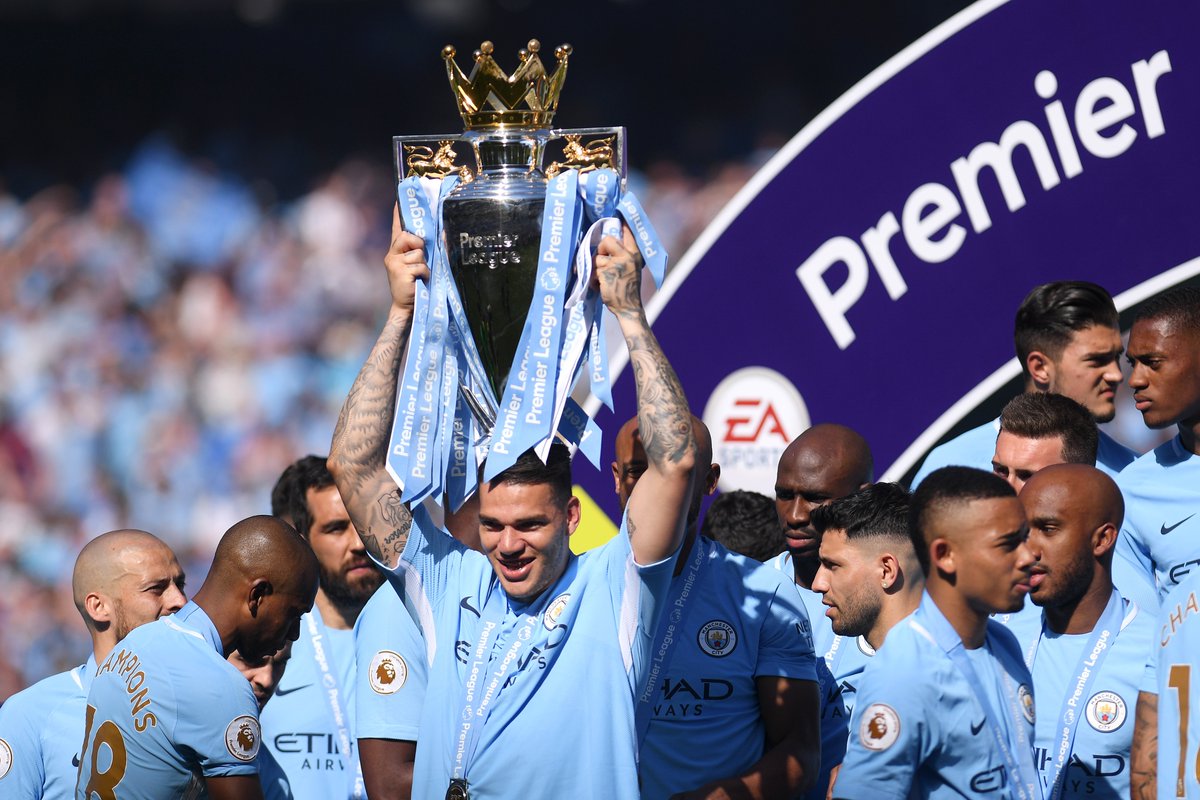 The 24-year-old has played a crucial figure in the club’s record-breaking Premier League title victory, keeping 16 clean sheets in his 36 outings.

“I’m delighted to sign my new contract,” Ederson told the club’s official website. “It means that the club is happy with my work, they trust me, and I hope to meet their expectations on the pitch and bring a lot of joy to the fans.

“I want to win everything we can! All of the competitions, but for me the Champions League is without a doubt a very special competition for us, and it is my dream to win it in Manchester City’s shirt.”

Ederson has kept the opposition out 21 times across all competitions in his debut campaign in English football.