Newcastle United are reportedly ready to launch a shock £12m bid for Manchester City out-of-favour defender Eliaquim Mangala, according to the Chronicle.

The Frenchman joined the Sky Blues from FC Porto in the 2014 for a fee in the region of £30m and was viewed as the ideal central defensive partner for club skipper Vincent Kompany. 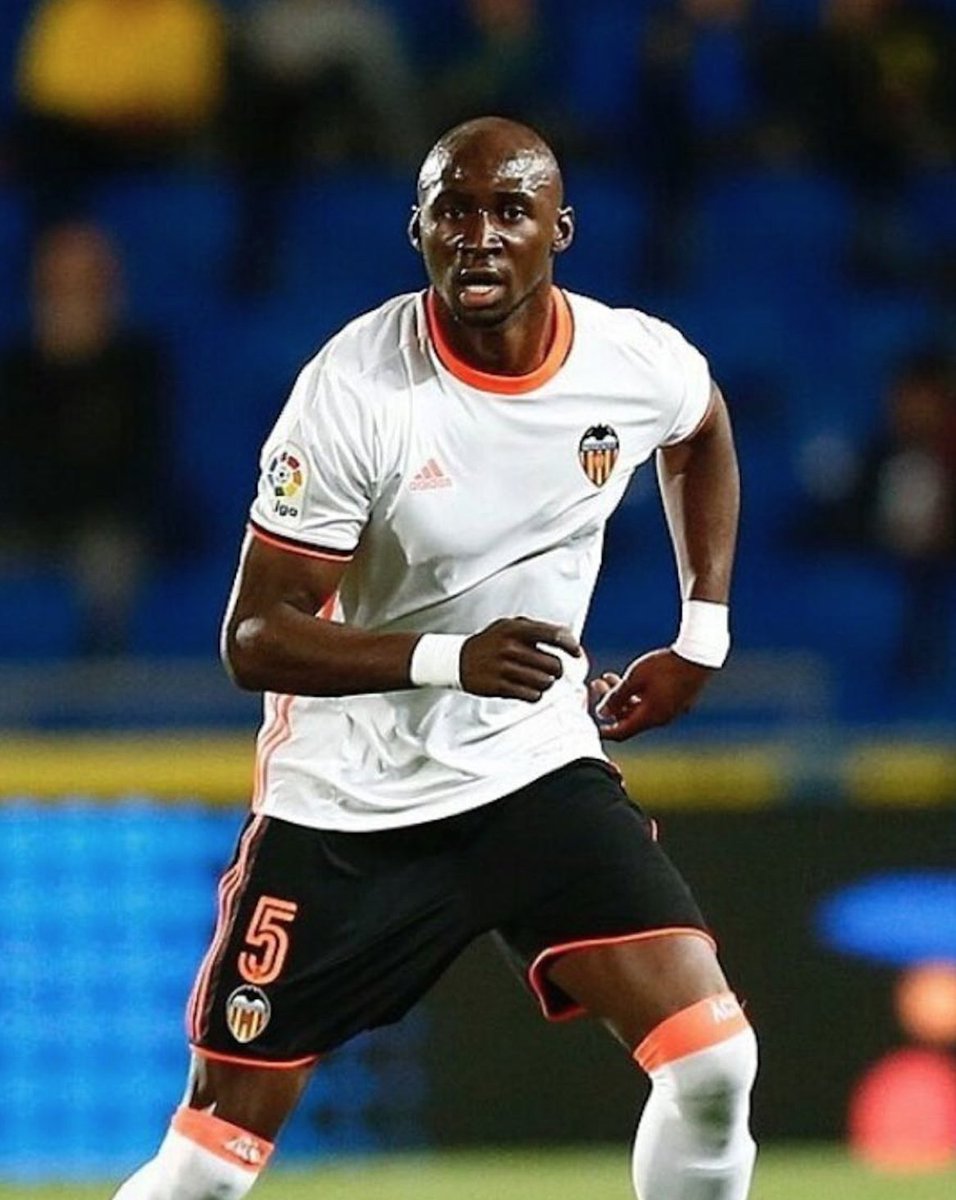 Despite appearing in 48 Premier League games across the two seasons, the 26-year-old struggled to make an impact to the English football and was migrated out on loan to the Spanish outfit Valencia following the arrival of Pep Guardiola.

Mangala, who made 30 La Liga appearances for Los Che this season, could be on the loan move once again this summer, with Newcastle United are understood to be in the summer transfer market for a centre-back ahead of their return to the Premier League.

The report states, Magpies will launch a bid of £12m for the France international in the coming days as manager Rafa Benitez looks to strengthen their squad.

Should Mangala join the St James’ Park outfit then he would provide competition to Chancel Mbemba, Ciaran Clark and Jamaal Lascelles.