Lyon are reportedly planning a January move for Celtic forward Odsonne Edouard, according to Football Insider.

The 21-year-old striker has scored 39 goals in 92 appearances for the Hoops since joining the club from Ligue 1 giants Paris Saint-Germain. 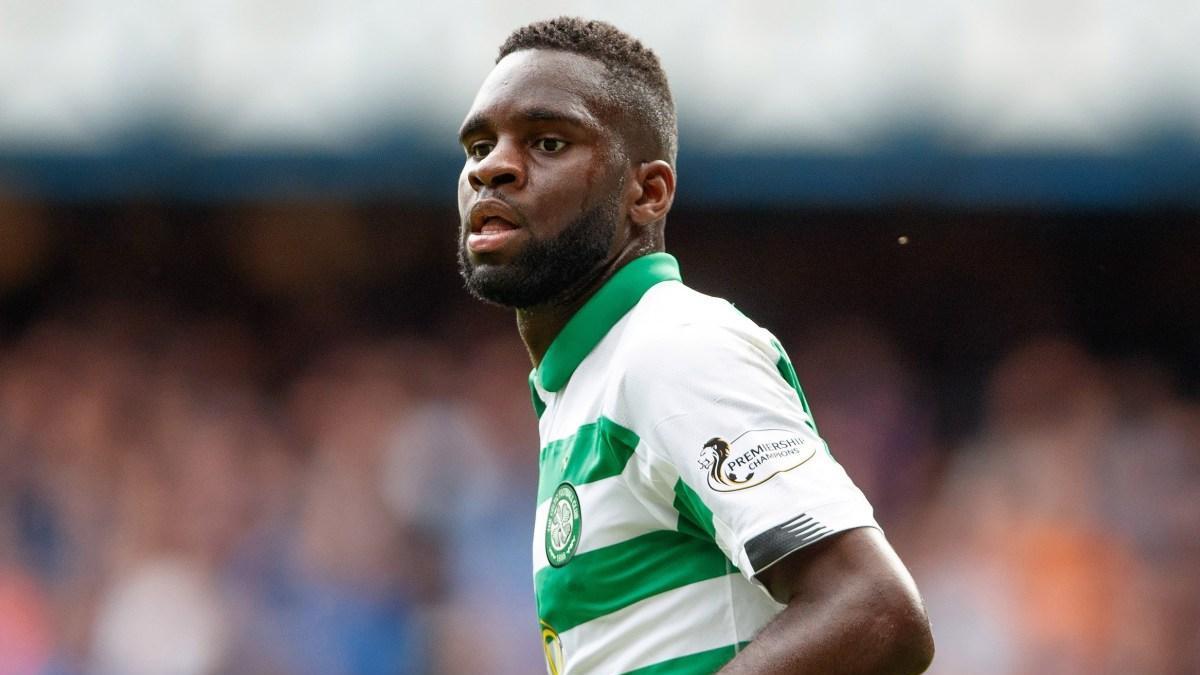 Edouard has managed to score six goals in 11 outings this season – including three in Scottish Premiership fixtures during an impressive start to the campaign.

The report claims, Les Gones are closely monitoring Edouard’s form in Scotland, and the French outfit plan to make regular trips to watch him in action.

The French U21 international’s came through the youth system at PSG but was never able to make an appearance for their first team.