Lyon are reportedly in discussions with Barcelona over the possibility of re-signing Samuel Umtiti.

Manchester United and Arsenal have both been credited with an interest in the France international, but according to Sport, Les Gones have now opened talks with the Catalan giants over a move. 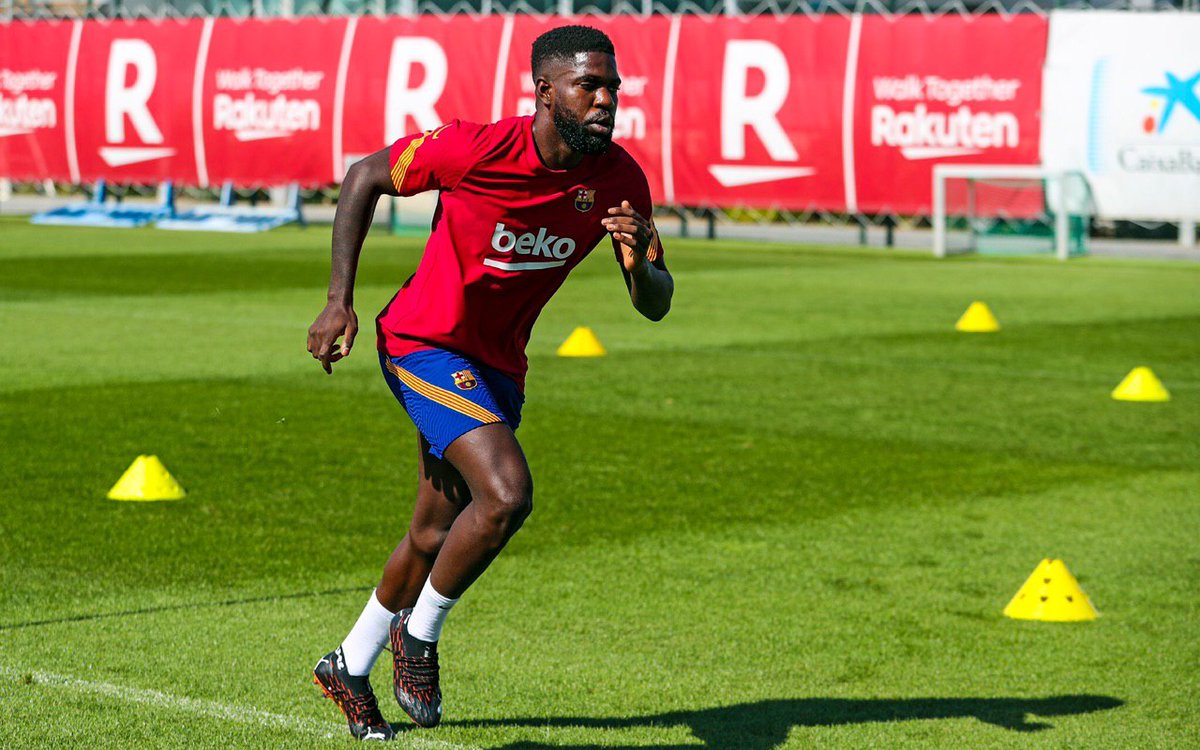 The report adds that Peter Bosz’s side are prepared to up their efforts to secure a deal for Umtiti on loan and cover half of his wages, but the Spanish outfit are likely to want the centre-back off of their books permanently.

Umtiti rose through the youth ranks at Lyon and has made 170 appearances before leaving for the Blaugrana in 2016.

The Frenchman has a deal at Camp Nou until June 2023.