According to reports in Spain, the Reds have placed an offer on the table for the 24-year-old Spaniard, who has three years left on his contract at Molineux Stadium. 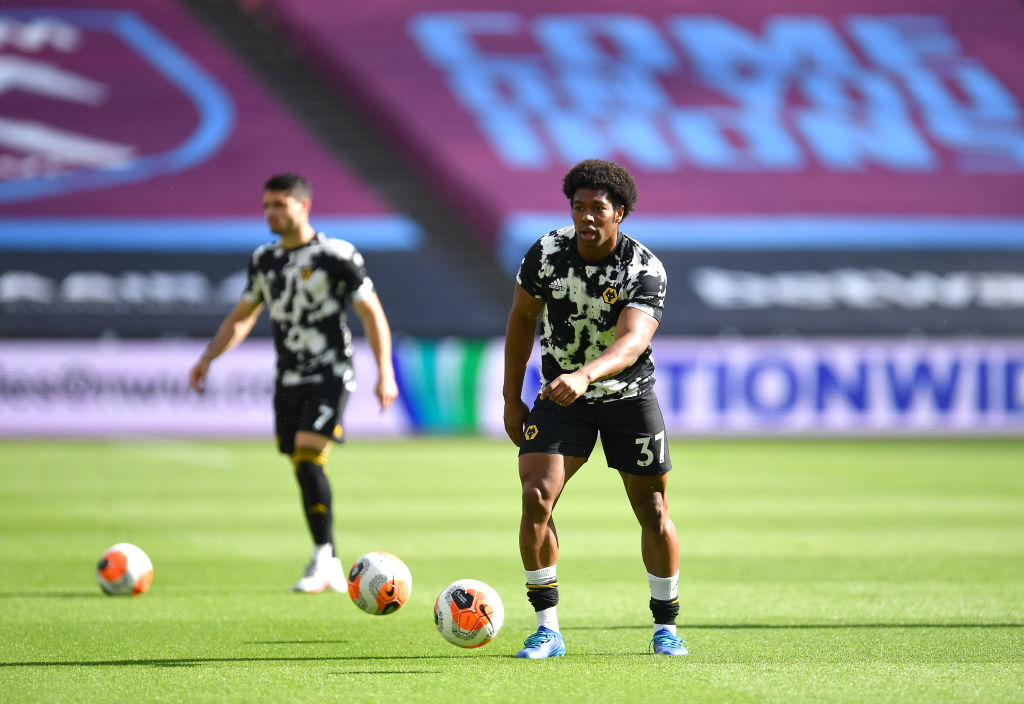 The Merseyside giants continue to be linked with a number of players in recent weeks. Wolves’ sensation Traore is the only player who has been consistently associated with a move to Anfield after a successful campaign at the West Midlands.

While Wolves are likely to keep hold of their most prized asset, a bid in excess of £70million may be considered.