Tottenham manager JOSE MOURINHO ramped up his interest in Lille defender Zeki Celik, according to Sport Witness, as quoted by the Daily Star.

The Turkey international is constantly on the radar of Mourinho since he was in charge at Manchester United after he scouted Celik in action for the French club. 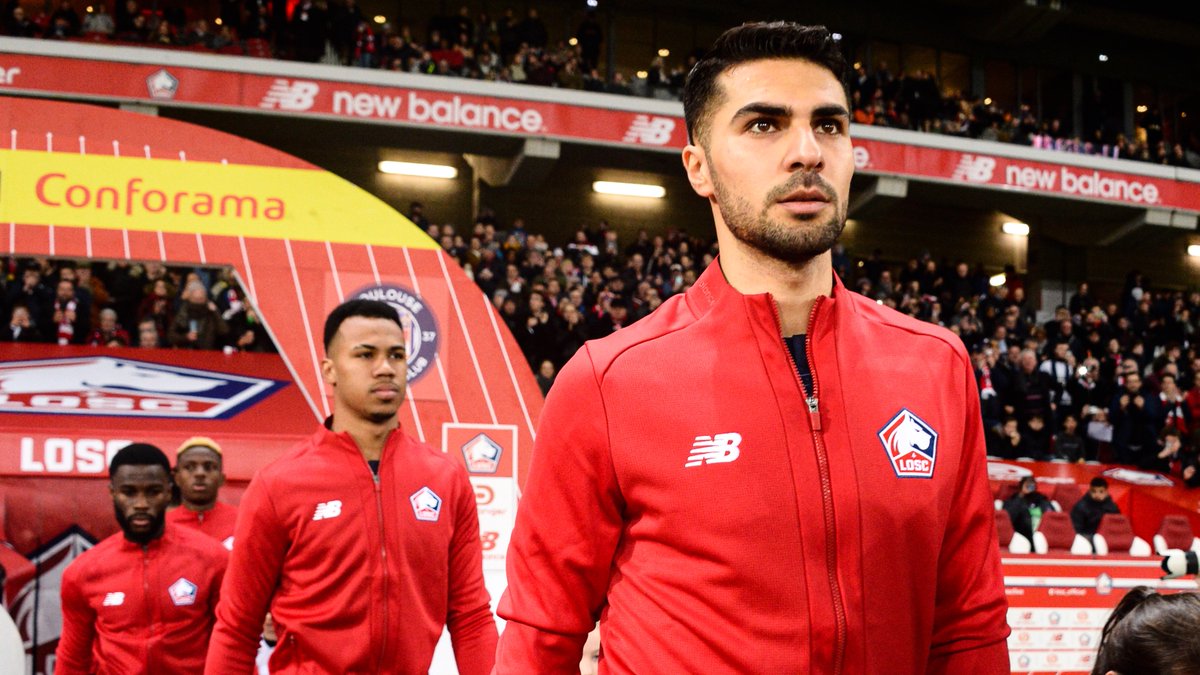 The report adds that the Portuguese tactician wants an alternative right-back to be able to rotate Serge Aurier in the Lilywhites starting line-up.

Celik has contributed one goal and eight assists in the French top flight this season to attract interest from the English club in his services.

The north London outfit have endured a mixed start to life under Jose Mourinho after he replaced Mauricio Pochettino in November.