The European Championship in France is currently taking centre stage this summer after an extraordinary Premier League season in which Leicester blew everyone away to go from relegation candidates to champions in the space of a year. Claudio Ranieri and his players have deserved all the plaudits that have come their way, as the scale of their achievement cannot be underestimated. Jamie Vardy, N’Golo Kante and Riyad Mahrez were all instrumental in Leicester’s remarkable surge towards the title, but although it remains to be seen whether they remain at the King Power Stadium next season, the Foxes are likely to face fierce competition from a number of top clubs who will look to bounce back after disappointing campaigns. Betway do not fancy Leicester to repeat the trick amid significant managerial changes at Manchester City and Manchester United, but they remain the team to beat going into the 2016/2017 season which promises to be intriguing and exciting in equal measure. 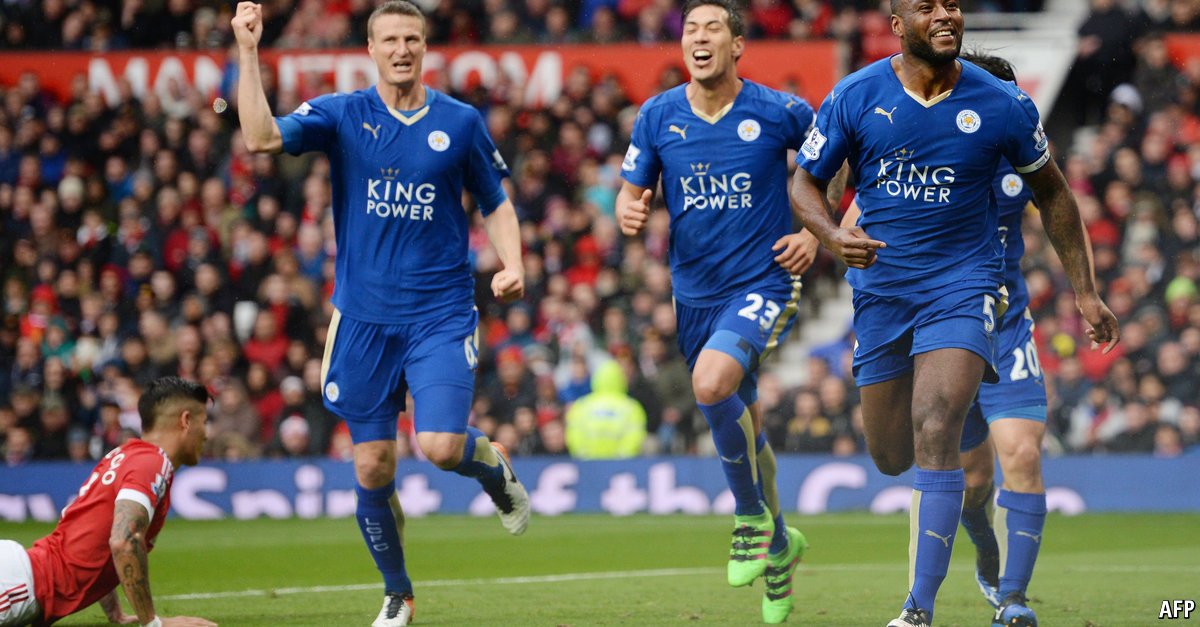 Signing German international goalkeeper Ron-Robert Zieler for a mere £3 million is a sign that Leicester are not going to stand on ceremony, but instead will look to add strength in depth in preparation of defending their Premier League crown. Playing in the Champions League is another reason why Leicester may be active in the transfer market this summer, but Ranieri may first have to convince those who made the fairytale possible to stay on board. Kante, Mahrez and Vardy have all been subject of strong transfer speculation, with the latter of the three reportedly on the verge of rejecting a move to Arsenal. Keeping all three would undoubtedly improve their chances of repeating the trick next season, but it remains to be seen how Leicester handle the possibility of playing in four competitions.

Many neutrals who fell in love with Leicester’s remarkable rise to prominence will hope that lightning does indeed strike twice, but there is a growing feeling that the big guns will resurface and assert their dominance at the top. Manchester City head coach Pep Guardiola’s arrival at the Etihad Stadium creating fresh impetus and belief that the 2014 champions can come back stronger than ever. Acquiring one of the most successful managers in the modern game can only bode well for Manchester City on and off the pitch, with the quality of football likely to be matched by signings that will make them difficult to beat. Ilkay Gundogan is likely to be the first of many new arrivals, with Guardiola set to ring the changes to a squad that is in need of an overhaul to mount a strong title challenge.

Their city rivals will also look to make amends for a disappointing campaign, with Jose Mourinho replacing Louis Van Gaal in the Manchester United hotseat as one of football’s worst kept secrets finally came to light. Lifting the FA Cup did not paper over the cracks of what was a disjointed league season, with being knocked out of the Champions League and Europa League valued as a huge disappointment for a club that have enjoyed rich success over the years. Mourinho may have come under scrutiny following his acrimonious exit from Chelsea, but Manchester United believe he is the man to bring the good days back to the club. They are another club who are expected to be extremely active in the transfer market, with Ivorian defender Eric Bailly arriving from Villarreal in a £30 million deal. Strong rumours linking Manchester United with a move for free agent Zlatan Ibrahimovic has really got fans excited ahead of next season, and if Manchester United are able to pull off a deal for the mercurial Swed, then Mourinho’s men could really mean business.

Arsenal and Chelsea are also likely to fancy their chances of mounting a title challenge, but both will have to make significant changes to their respective squads before increasing their hopes and expectations. The former have already made a big move by signing Borussia Monchengladbach midfielder Granit Xhaka for a deal worth up to £30 million, while it remains to be seen how the latter manage to bounce back after a forgettable season in which they never looked like mounting a defence of their Premier League crown. Antonio Conte is set to arrive at Stamford Bridge following the close of Euro 2016, with the Italian likely to bring an air of authority and influence on a team that is expected to fare much better in 2016/2017. 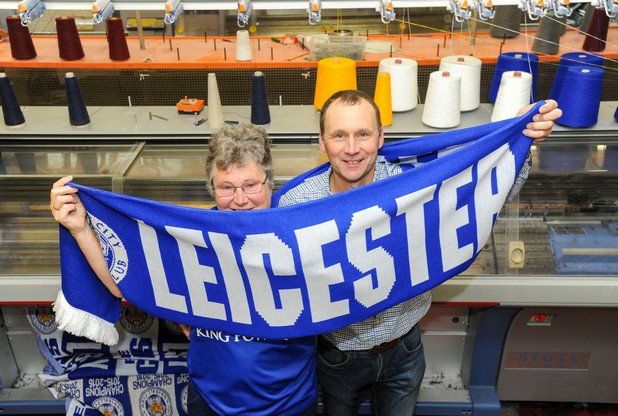 Leicester’s title success has provided the likes of Liverpool, Tottenham and West Ham with hope and belief that they have the quality to finish the upcoming Premier League season at the summit. It illustrates the beauty of the English top-flight; the quality across the board will continue to increase in accordance with the ever-rising income generated through broadcasting deals, and although many do not expect a shock of the same scale as Leicester to happen again, there is no guarantee that the big guns will be allowed to bounce back without a fight. It makes for a fascinating 2016/2017 season in which anything is feasible, and with a whole host of top quality players rumoured to be making their way over to England, the standard of football is poised to be kicked up another notch.