Leicester City have reportedly outlined their intentions to move for Nottingham Forest centre-back Joe Worrall in the summer transfer window, according to The Sun.

The 25-year-old defender was part of the Forest club that won 2-1 at Sheffield United in the first-leg of their Championship playoff semi-final tie on Saturday. 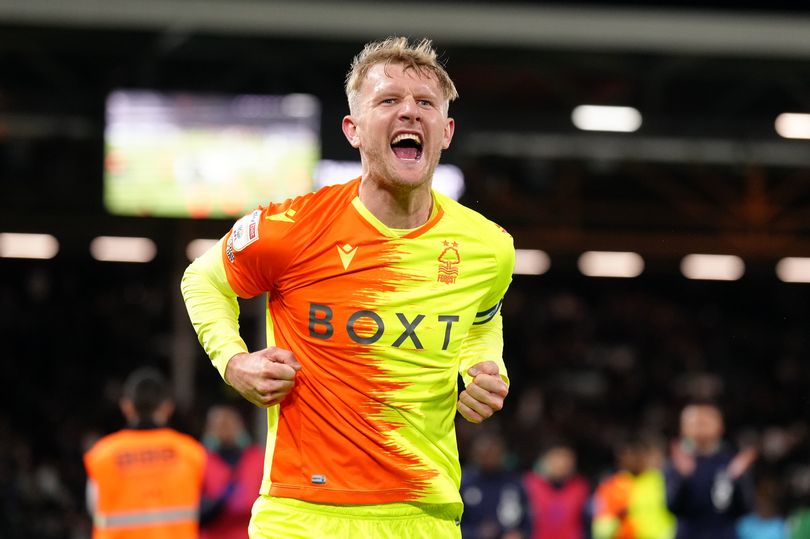 However, should the Reds fail to earn a promotion this season, the centre-back could be one of a number of players targeted by Leicester City.

The Foxes boss Brendan Rodgers is planning an overhaul of his squad following a disappointing campaign, which has resulted in an absence of European football.

Should Worrall make the move to Leicester, he would compete with the likes of Jonny Evans, Wesley Fofana and Caglar Soyuncu for a starting lineup.

The report adds that the centre-back is likely to stay at the City Ground if the Championship outfit achieve their goal.