Leicester City are lining up a swoop for Lens forward Lois Openda.

According to Media Foot, the Foxes have identified the 22-year-old Openda as a potential summer transfer target.

The youngster only made the switch to the Ligue 1 outfit in June, but he has already established himself as one of the top-performing strikers in France this term. 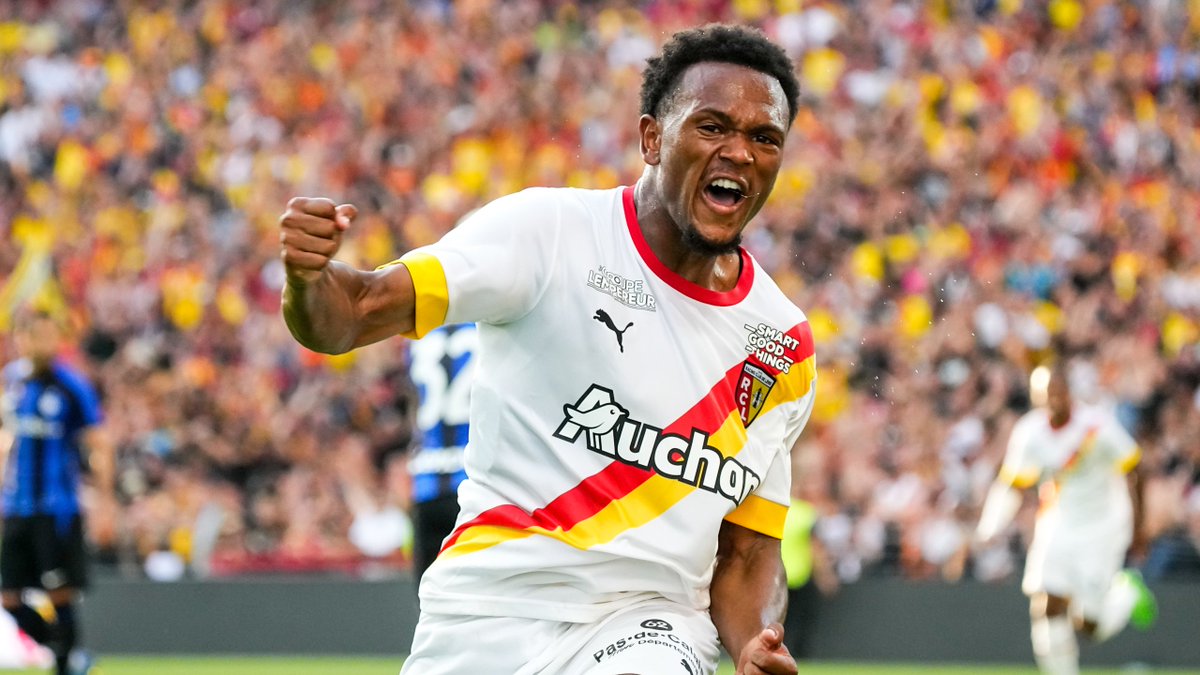 Openda has scored four goals in seven Ligue 1 appearances, helping the club put together a seven-game unbeaten streak to start the season.

The Belgium international earned his £8.8m move to Lens through his impressive run of form for Vitesse, where he scored 37 goals and provided 11 assists in 88 appearances across all competitions.

Openda possesses a contract until the end of the 2026-27 campaign.