Leicester City have reportedly joined the clutch of clubs hoping to secure the signature of Sassuolo midfielder Jeremie Boga during this summer’s transfer window. 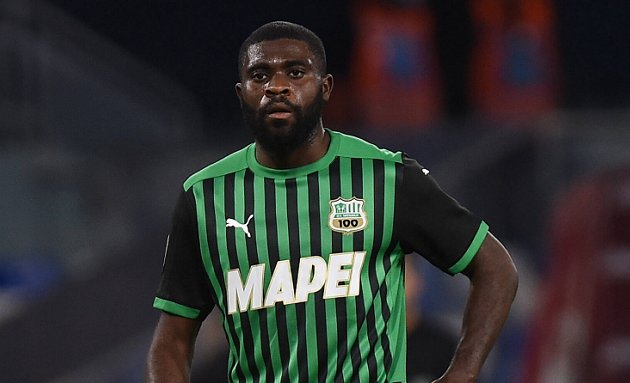 According to Calciomercato, Atalanta BC, Napoli, Lyon, Marseille and Villarreal all want to sign the Ivory Coast international, who could be available for a fee somewhere between €30m and €40m in the upcoming market.

The report, though, suggests that the Foxes are firmly in the race for Boga and are in a strong financial position to compete for the Ivorian, who is out of contract next summer.

Leicester City are also allegedly preparing to battle Arsenal for the signing of Southampton’s Ryan Bertrand.