Southampton and Brentford are also said to be interested in signing the Englishman, who has a contract at MKM Stadium until the summer of 2023. 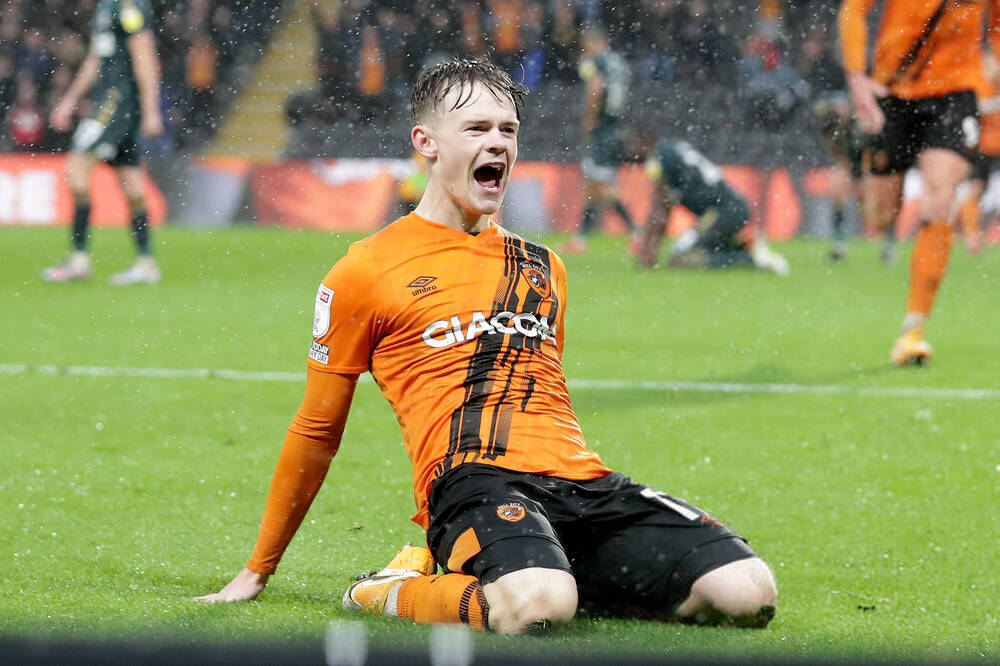 The Tigers have already rejected an £8m offer for the prospect and according to Leicestershire Live, Leicester City have now set their sights on the 20-year-old winger heading into the January transfer window.

The report goes on to claim that Hull City have set a £12m asking price on Lewis-Potter, who scored twice and registered two assists in 11 Championship appearances this campaign.

Lewis-Potter has established himself in the Tigers’ first-team squad last season, contributing 13 goals and six assists to help his side win promotion back to the second tier.