Leicester City have reportedly taken the lead in the race to sign Southampton full-back Ryan Bertrand, whose contract at the South Coast expires next week.

The England international confirmed that he will leave the Saints this summer after arriving from Chelsea, initially on loan, in 2014. 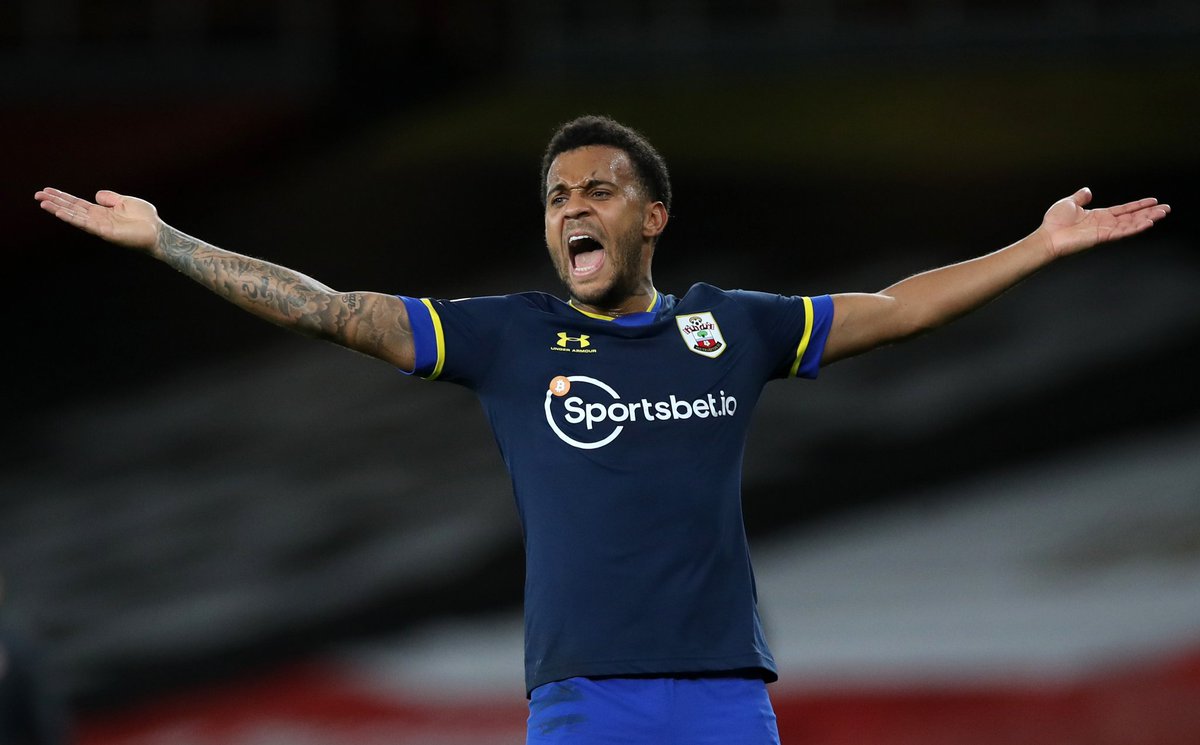 The 31-year-old has attracted interest from Arsenal, AC Milan and AS Monaco, but the Daily Mail reports that the full-back has decided to move to the East Midlands.

In total, the English defender has scored eight goals and registered 20 assists in 240 matches for the Saints.