Leicester City have reportedly set their sights on a deal for Arsenal winger Nicolas Pepe.

According to The Times, Leicester City head coach Brendan Rodgers hold an interest in securing the services of the Ivory Coast international over the coming week. 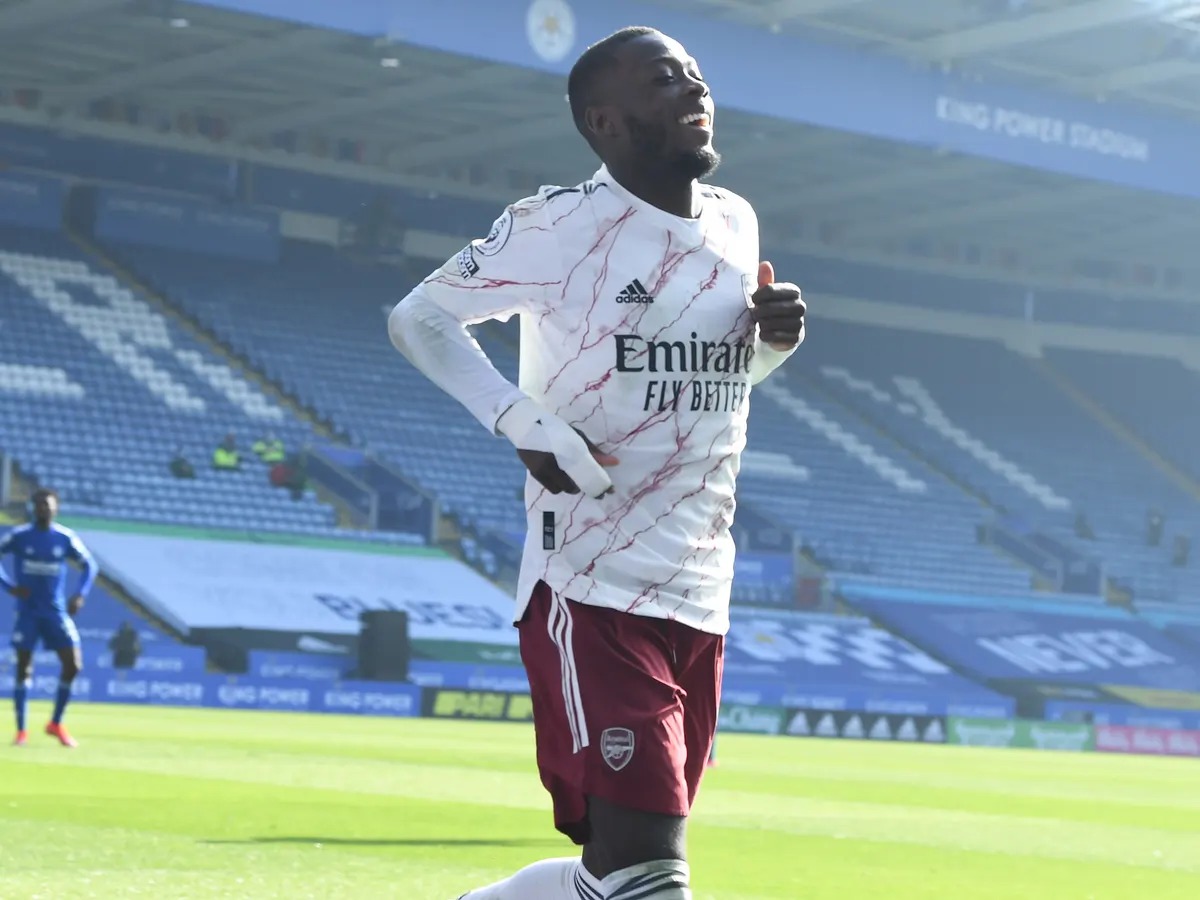 The 27-year-old has failed to play a single minute in the opening three matches in this Premier League, all of which have ended in victories.

Reports have suggested that the attacker would prefer a return to France, where he previously played for Lille and earned himself a £72m transfer to the Gunners.

Transfer expert Fabrizio Romano has already indicated that the two parties are in advance discussions over a loan agreement for the Ivorian.

In total, Pepe has scored 16 goals and provided nine assists in his 80 outings in England’s top flight.