The Italy international, who has impressed at Euro 2020, helping them reach the quarter-finals.

Going on recent showings, the odds on Berardi are generous, and it would be wise to back the Italian sooner rather than later. Using free bet offers up to £50 from Betfred promo code would be a risk-free way to stake on his transfer outcome but would produce exceptional returns. 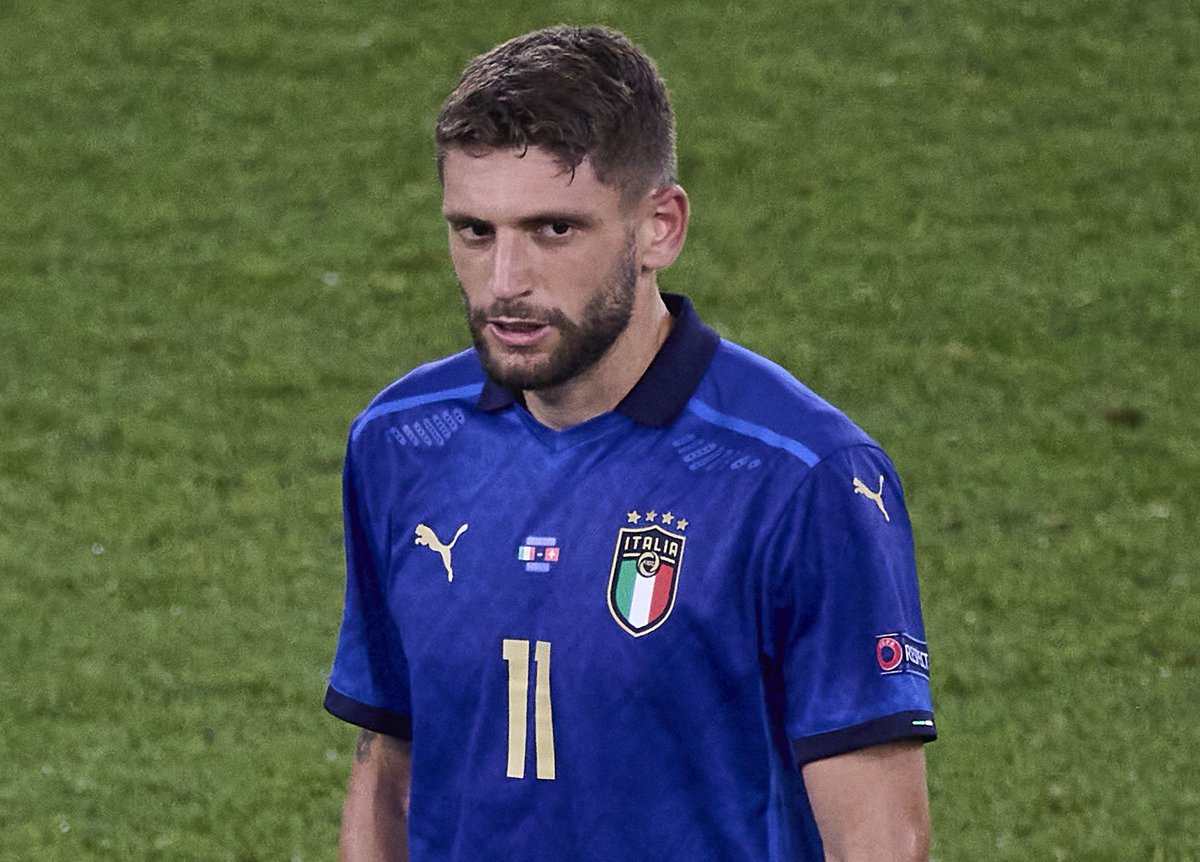 According to Leicester Mercury, Leicester boss Brendan Rodgers is intent on signing a new winger this summer as he only has Marc Albrighton and Harvey Barnes at his disposal.

It is believed that Sassuolo will demand €40m for the 26-year-old versatile forward, and the Foxes will have to fend off competition from many clubs, including Lazio.

Berardi has scored 105 goals in 291 appearances for Sassuolo.