The 24-year-old attacker enjoyed an impressive 2019-20 campaign for Wolves, but he has found it difficult to make his mark this term, with just one assist and no goals in 18 top flight appearances. 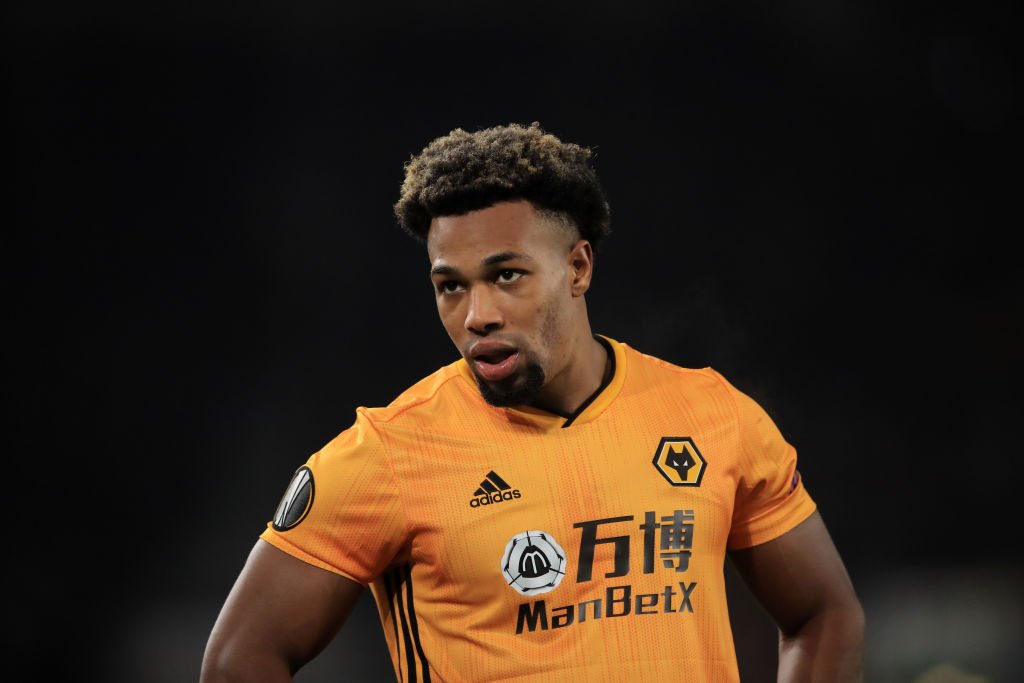 Liverpool and Manchester City have previously been linked with the Spain international, who is contracted to the West Midlands outfit until the summer of 2023.

However, according to Sport, Leeds United are currently considering a January move for Traore, who wants regular football in the second half of the season to ensure hi spot in Luis Enrique’s Spain squad for Euro 2020.

Wolves allegedly valued the Spaniard in excess of £70m last summer, but the report adds that offers somewhere in the region of £36m could now be considered due to the player’s form this term.

Traore has scored eight goals and provided 16 assists in 110 matches for Wolverhampton Wanderers.