The 26-year-old has made 37 appearances for Huesca in La Liga this season, contributing one goal and two assists for the club.

Many people around the world like to place bets every week on their favourite football team. However, if football betting is not for you why not try new casinos online site where you can double your first three deposits, up to a maximum bonus of $600. 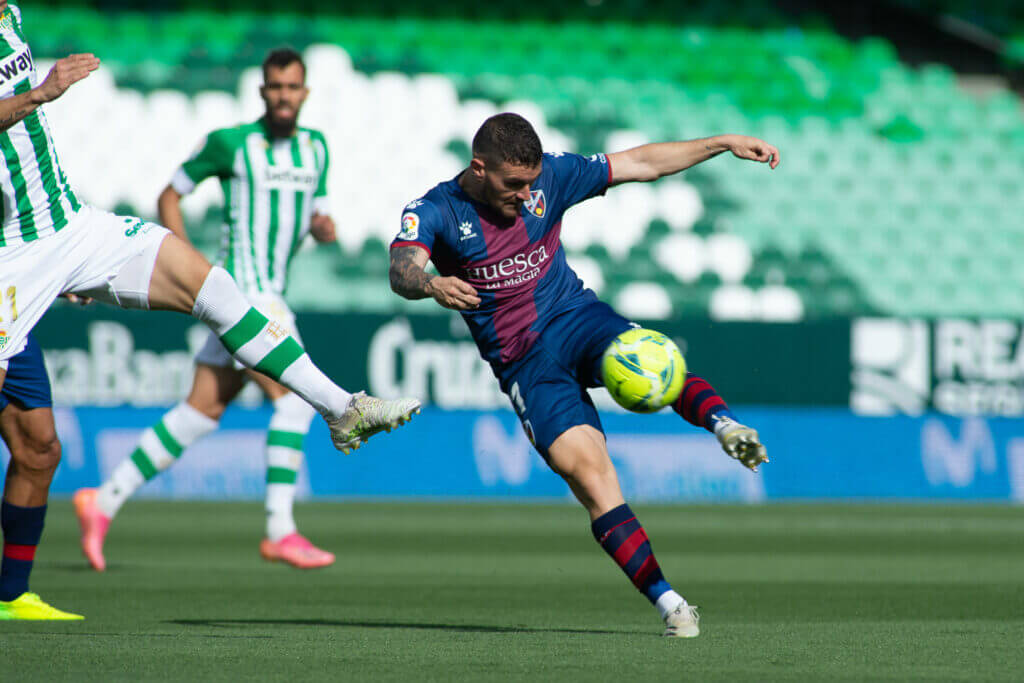 Football Insider reports that Galan would cost the Whites £3.5m, with the Spaniard current deal at El Alcoraz set to expire next summer.

Leeds manager Marcelo Bielsa is on the lookout for a replacement for Ezgjan Alioski, who is expected to depart, and Galan is also able to operate in an advanced role down the left-wing as Alioski can.

The Euro 2020 season is now in full swing why not look into placing a bet or two on your team, there are many different places to find great odds be it bookmakers or online pokers. However, if you don’t want to lay down a bet on football then why not play a game instead Casino Canadien which is the best known and most popular form of casino today.

Galan has made 83 appearances for Huesca.