Leeds United are at the head of the queue to sign Wolverhampton Wanderers attacker Adama Traore during this summer’s transfer window.

The Spain international scored twice and registered three assists in 37 top flight games for Wolves during the 2020-21 campaign. 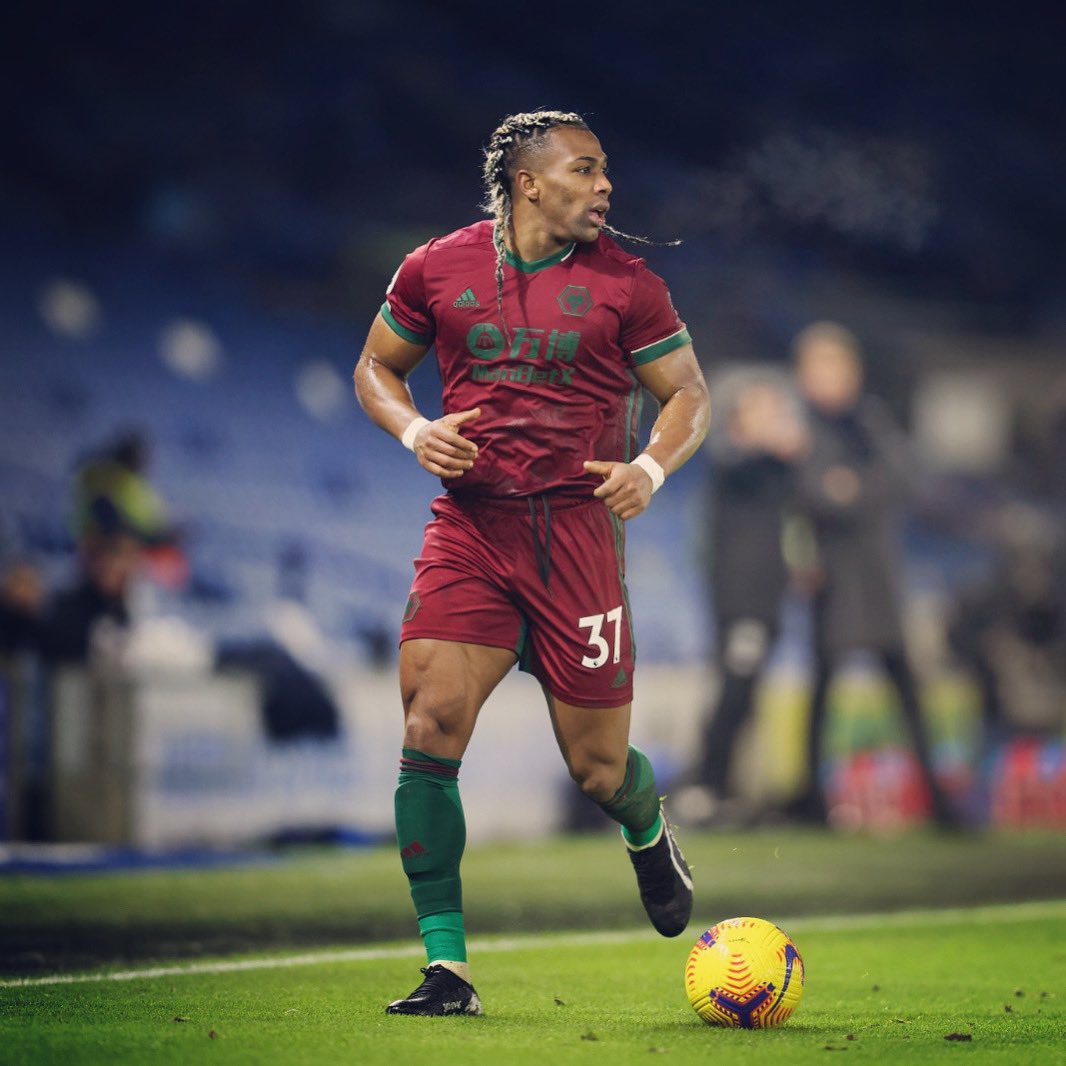 The former Barcelona youngster is believed to be keen to leave Molineux, and has been linked with the likes of Liverpool, Manchester City, Manchester United and Chelsea.

However, according to 90min, the Whites are hoping to lure the 25-year-old winger away from Molineux this summer.

Traore’s current deal with Wolves is due to expire in June 2023, and the West Midlands outfit are said to be willing to discuss an exit this summer.