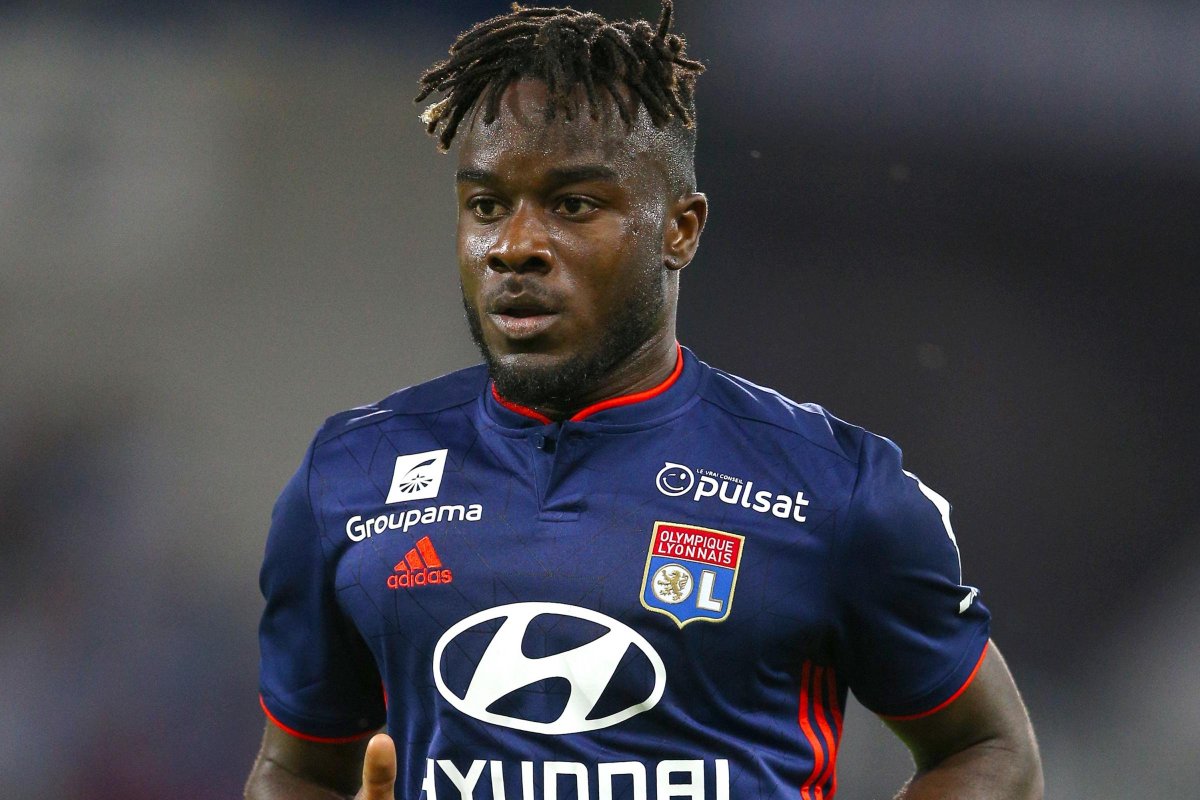 Leeds manager Marcelo Bielsa is expected to make a move for a new left-sided player following the club’s successful first season back in the Premier League.

According to The Sun, Cornet is on Leeds’ radar, but the French outfit are not prepared to let the former Metz man leave on the cheap.

The Ivory Coast international remains contracted to the Groupama Stadium until 2023.

Cornet has chipped in with 51 goals and 29 assists in 251 appearances for Lyon.