Leeds United have reportedly set their sights on a deal for Inter Milan striker Joaquin Correa this summer.

The 27-year-old midfielder only joined the Nerazzurri from Lazio last year on an initial loan deal which included a €25m obligation to buy this summer. 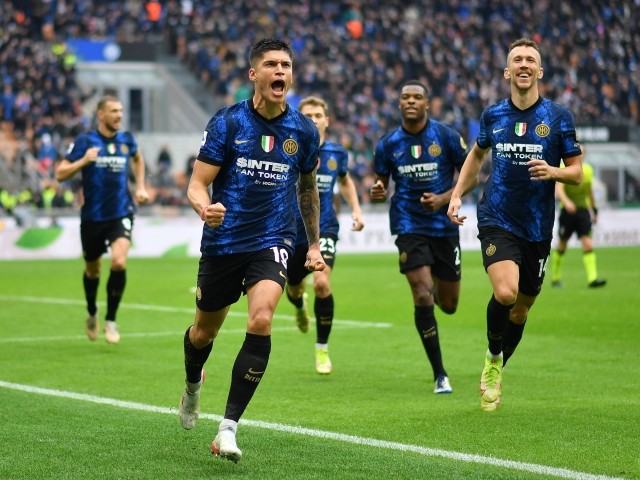 The Argentina international has scored just six goals in 36 appearances across all competitions last season and it is believed that Inter are open to selling him to balance their books.

According to Gazzeta dello Sport, via interlive.it, the Whites have identified Correa as a potential replacement for Raphinha, who is set to join Barcelona.

The report goes on to claim that the Italian outfit are unwilling to make a loss on the Argentine and will only entertain offers in excess of £21m.

The Yorkshire giants have recently been frustrated in their pursuit of Charles De Ketelaere, who wants to join AC Milan even though the Premier League outfit have offered £29.7m.

Correa has scored 30 goals and registered 18 assists in 117 appearances for Lazio during his three-year tenure with the club between 2018 and 2021.